There is going to be something you don’t like with pretty much every job, but with these jobs, it’s worse. In 2020, suicide was among the top 9 leading causes of death for people ages 10-64. While suicide was the second leading cause of death for people ages 10-14 and 25-34, according to the CDC. What’s more, the suicide rates for Blacks have continued to increase throughout the pandemic.

RELATED: Is Your Job Giving You PTSD?

“Over the last decade, suicide rates in the United States have increased dramatically among racial and ethnic minorities, and Black Americans in particular. Suicide deaths occur across the lifespan and have increased for Black youth, but the highest rate of death is among Black Americans aged 25-34 years of age,” Rheeda Walker, professor of psychology and director of the University of Houston’s Culture, Risk and Resilience Lab says.

At the turn of the century, The National Institute for Occupational Safety and Health (NIOSH) database on cause of death by occupation study found some interesting stats on the jobs with the highest suicide rates and ranked them.

RELATED: Is Your Job Making You Sick? Here’s How it Could be… 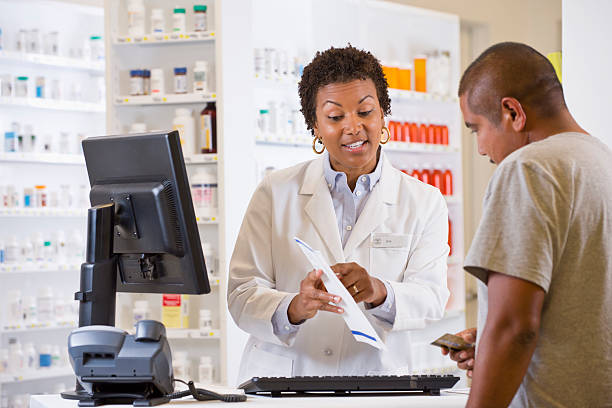 Another thing pharmacists have to deal with are the big pharmaceutical companies, sometimes treated as a sales rep as opposed to a health care professional–all of which adds to the frustration when they too want to see the best for their patients.

RELATED: How Job Burnout Can Hurt Your Health – And What to Do About It Working out in the field can be downright stressful if you solely look at the extreme weather condition, but it is also one of the lowest-paying jobs in America, with a salary of less than $20,000 annually.

Not only is the work hard, but it is also dangerous, working with heavy machinery. There were 216 farm