Home / Health Conditions / HIV/AIDS / A Somber Anniversary or Cause for Celebration? Forty Years Since The First Reports of AIDS in the US. 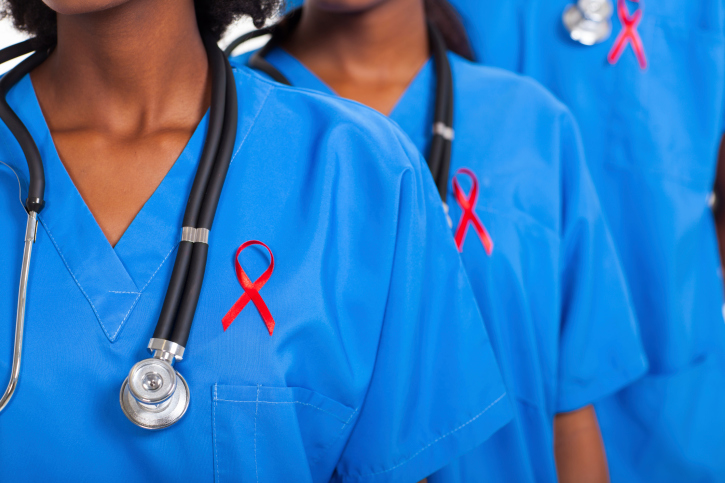 On June 5, 1981, the issue of Morbidity and Mortality Weekly report (MMWR) had a peculiar article. But before we get to that, I should mention that MMWR, published by the US Center for Disease Control, is the premier publication for public health issues in the US and the gold standard for such reporting in the world. That issue left medical professionals, scientists and public health experts scratching their heads.

In this report, exactly 40 years from the date that I am writing this article, five cases of previously healthy white gay men in Los Angeles were reported to have contracted a rare lung infection called Pneumocystis pneumonia (pronounced New-mo-sis-tis).

It might be seen in people who had had an organ transplant and were receiving drugs that suppressed the immune system so the body wouldn’t reject the organ. But these five men had none of these conditions. The pneumonia could be treated but before long, they would catch it again or either some other unusual infection or unusual cancers would pop up.

Eventually, they died just as more and more cases were being seen in gay men.

We didn’t know it at the time but we were seeing the first US cases of a then fatal disease that was eventually named Acquired Immune Deficiency Syndrome or AIDS. Pneumocystis pneumonia became the leading cause of death for people with AIDS but there were other infections and cancers, as well.

We didn’t even know what caused this disease for two more years until in 1983, a team of researchers in the US at the National Institutes of Health and a team in France at the Pasteur Institute both independently discovered a virus. The virus was first called Human T-cell Lymphotropic Virus-III or HTLV-III but was later changed to Human Immunodeficiency Virus or HIV. There was no cure or treatment for this fatal disease.

Well, 40 years and over 32 million deaths later, a lot has happened. But let me say that again: Over 32 million people have died from AIDS since 1981. Think about that. You should also understand that a substantial proportion of these were black people.