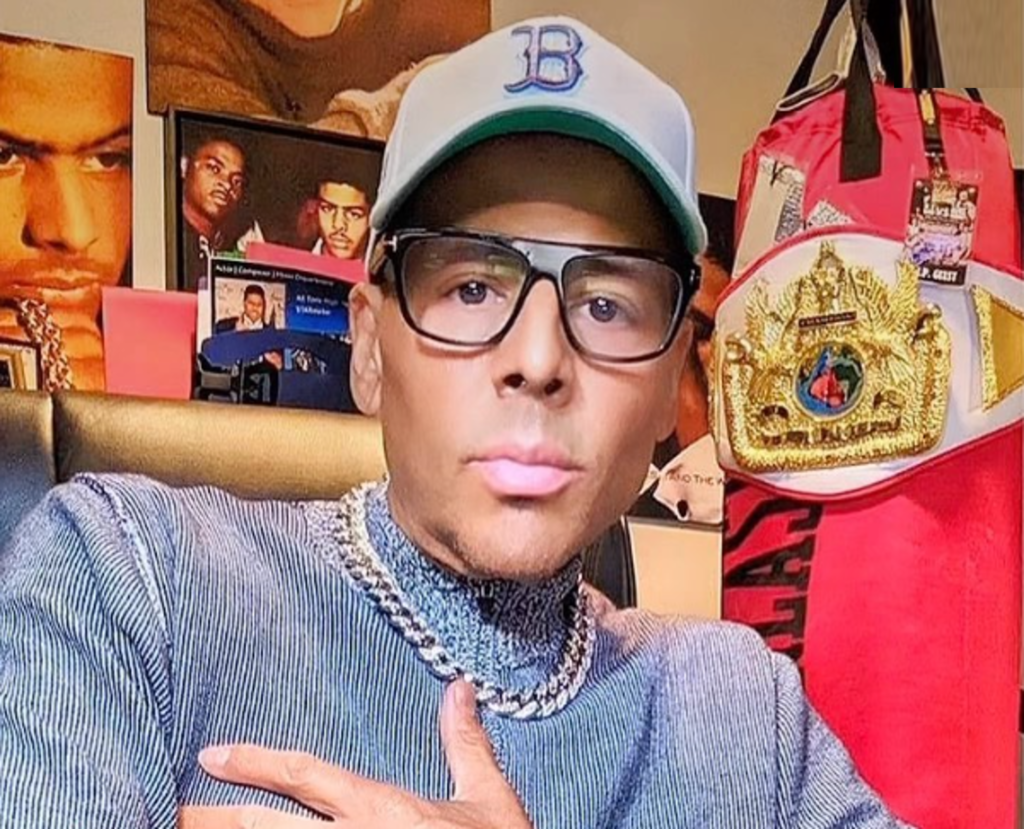 R&B Legend and syndicated radio Host Al B. Sure! is opening up about his recent health scare.

The 54-year-old (whose real name is Albert Joseph Brown III) gave his first interview this week, speaking to FOX New York after waking up from a 2-month long coma.

In the talk, he discussed gaining weight at the height of his career after winning the American Music Award for best artist and getting nominated for two Grammys.

It seems his problems began when he started gaining weight. The once slim and trim Sure got gained a lot of weight, and at his heaviest he was 309 pounds.

“As time progresses, more steak dinners, more late nights in the studio. After a while, the lifestyle changes and the metabolism does as well,” he told Chrystal Young in the interview

It was Quincy Jones that inspired and counseled him to lose weight. “Please get your act together. I need you to live. You have stuff to do,” he says Q told him.

So, Al B. Sure! went and got bariatric surgery and began to look and feel better. Then, back in July 2022 he was rushed to the hospital after collapsing while working on new music. He later fell into a coma for more than two months.

He had multiple illnesses, including renal failure and so many other health issues that Al B. Sure was going to be another celebrity in the long line of recent weeks where we had to say Rest In Peace.

“What people don’t truly understand — unless you’ve been through this type of medical journey — is taking for granted breathing, tying your shoes, speaking,” Al said.

Because of his doctors, love from family and friends, AND the grace of the Almighty, Mr. Brown now has a second lease on life. He’s taking nothing for granted and is grateful to be alive. Oh yeah, he’s also the recipient of a new liver.

“I have what’s called ‘Chevron,’ that’s when they cut your chest open which is probably the first time I was actually talking about it…[I’m a] recipient of an amazing blessed new liver — and you know I’m going to treat it well,” he said.

After waking up from the coma, he was told of his health issues, including suffering renal failure and getting an organ transplant.

“I was intubated. I was on a ventilator. I had a tracheostomy,” The singer revealed. “There were so many things going on, to the point where [doctors] were considering sending me to hospice.”

A tracheostomy (tray-key-OS-tuh-me) is a hole that surgeons make through the front of the neck and into the windpipe (trachea). A tracheostomy tube is placed into the hole to keep it open for breathing.

In most cases, patients who need a new liver like Al B. Sure receive one from a deceased donor.

But some sick people find salvation from another source: living individuals.