Research has shown that schizophrenia affects men and women at the same rate but may show up earlier in males. Rates are similar globally. Those with schizophrenia are more likely to die younger, largely because of high rates of simultaneous illnesses, such as heart disease and diabetes. Like Hathaway, who was diagnosed at 25, symptoms of schizophrenia usually first appear in early adulthood and must persist for at least six months for a diagnosis to be made. According to the American Psychiatric Association, men often experience initial symptoms in their late teens or early 20s while women tend to show first signs of the illness in their 20s and early 30s. More subtle signs may be present earlier, including troubled relationships, poor school performance, and reduced motivation.

The causes of schizophrenia are complicated and still being researched. It has been theorized that genetics may play a role in determining the susceptibility of developing schizophrenia or other similar mental illnesses that produce hallucinations.

It’s also been found that a viral illness in childhood could affect the way the brain developed. Research has also shown that the brain’s neurotransmitters, which facilitates cell-nerve communication may have caused a breakdown in the way the brain perceives the world.

Research on the disease has been moving in a positive direction for years.

Unfortunately, Hathaway was not able to enjoy the benefits of new developments in treatment methods as he tragically took his own life in 1979. More than 40 years later, it’s important to revisit the timeless artist’s story of joy, pain, and untimely death as it underscores the Black community’s complicated relationship with mental illness.

Fortunately for us, although he is gone, Hathaway’s beautiful music will live on forever.

BDO’s Black History of Health series is designed to show the correlation between the health of historical black figures and Black Americans today. Many of the health disparities we currently experience have been in our community for centuries. This series is meant to bring these conditions to the forefront and provide blacks with preventative and management steps to reduce these disparities and improve the overall health of the Black American community. It’s time to change the narrative. 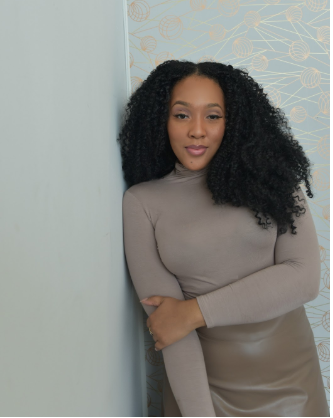