Cicely Tyson at 95: ‘Loving Life’ Is Secret To Longevity Cicely Tyson is a living legend who has won multiple awards throughout her illustrious career on Broadway, in film, and in television. With such unforgettable roles as Kunta Kinte’s mother in the epic miniseries “Roots,” or her ground-breaking performance in “Sounder.” And even recently, she continues to effortlessly win in Hollywood with roles in blockbuster movies, her Kennedy Center Honor, her honorary 2018 Oscar, Broadway productions and even her role on the highly watched show “Scandal.”

But one of her latest wins is that of literally cementing her mark in history with a hand and footprint ceremony in Hollywood! 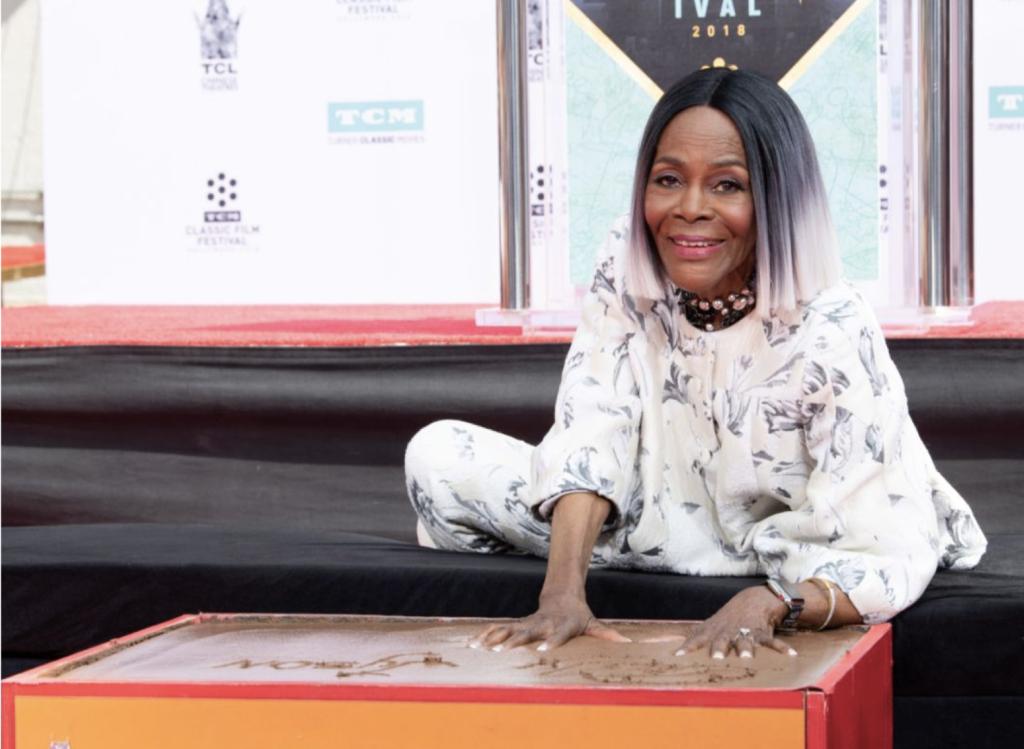 MUST SEE: Oprah’s 12 Tips To Live Your Best Life

Being 95 years old, Tyson has shown no signs of slowing down.  With her half-century career, she’s learned a lot about