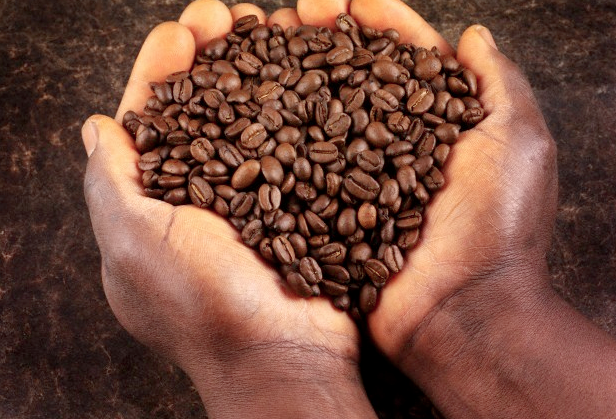 People who down several cups of coffee every day may have a decreased risk of developing multiple sclerosis, a new study suggests.

The study, of 5,600 Swedish and U.S. adults, found that those who drank four to six cups of coffee a day were about one-third less likely to develop multiple sclerosis (MS), compared with people who did not drink coffee.

Researchers stressed that the findings do not prove that coffee fights MS — a disease in which the immune system mistakenly attacks the protective sheath around nerve fibers in the brain and spine. Symptoms can include muscle weakness, numbness, vision problems and difficulty with balance and coordination.

There could, for instance, be something else about coffee drinkers — such as a diet or lifestyle habit — that is the real explanation behind their lower MS risk, Mowry explained.

“Until we are able to prove that coffee — or some component of coffee, like caffeine — is actually helpful, we can’t make any recommendations,” she cautioned.

And that is partly because all that caffeine could have negative effects, too, she said.

Still, the findings do build on evidence that coffee and possibly caffeine specifically are “neuroprotective,” Mowry said. Higher coffee intake has been linked to lower risks of other diseases that involve degeneration in brain cells, including Parkinson’s disease and Alzheimer’s, she noted.

And, Mowry added, scientists have found that high caffeine intake can protect lab mice from developing an MS-like condition — by blocking part of the inflammatory process that damages nerves in the brain and spine.

“So it’s plausible that coffee has some protective effect, with the caveat that a lot of things seen in lab animals do not pan out in humans,” Mowry said.

MUST READ: See How These Women Fight MS

She is scheduled to present the findings — which are considered preliminary until published in a peer-reviewed medical journal — in April, at the annual meeting of the American Academy of Neurology in Washington, D.C. The academy released the results Thursday, ahead of the conference.

The findings come from two separate study groups: a Swedish group that included more than 1,600 adults with MS and about 2,800 without the disease, and a U.S. group of 584 MS patients and 581 individuals free of the disease.

The typical Swedish “cup” of coffee is smaller than the U.S. version, Mowry noted, so the results are consistent.

What’s more, the Swedish study had longer-term data, and the researchers found that high coffee intake over five to 10 years had a similarly protective effect against MS.

That is, of course, if it’s an effect of coffee at all. Mowry’s team ruled out some other explanations — such as age, smoking habits, and sun exposure. (Higher vitamin D levels have been linked to a lower risk of developing MS, and less severe symptoms.) But the researchers could not account for all the possible differences between coffee lovers and non-drinkers.

“But no one should start drinking coffee because of one study,” he added.

LaRocca said it will be crucial to understand why heavy coffee consumption is linked to lower MS risk. “What’s the mechanism?” he said. “If we can identify it, that could open up new targets for therapies to slow the progression of MS.”

In the bigger picture, LaRocca said, more studies are looking into the lifestyle factors that might affect MS risk or severity — from smoking to sunlight exposure to diet and exercise.

“We have a number of disease-modifying drugs to treat MS,” LaRocca said. “But people are also looking for ways that they can live better with MS. So understanding how lifestyle affects the course of the disease is very important.”

According to the National Multiple Sclerosis Society, at least 2.3 million people worldwide have MS. It is more common in women than men, and typically strikes between 20 and 50 years of age.

The National Multiple Sclerosis Society has more on living well with MS.

Black Americans are as likely to get multiple sclerosis (MS) as their white counterparts, but rates are much lower among Hispanic and Asian Americans, new research shows. The findings refute the long-held belief that MS is rare in Black people, read more about Does Race Affect the Odds of Developing MS?

The Keto diet is a low-carb lover's dream, but a new study suggests the popular eating plan may also improve some symptoms of multiple sclerosis (MS). MS is an autoimmune disease that occurs when your body attacks the insulation wrapped around read more about Could the Keto Diet Help People With MS?

Living with any type of disease can be difficult and cause challenges in your life, especially if you’re living with Multiple Sclerosis. The impact it has on your life and others can be grand and sometimes may make you feel read more about 4 Easy Remedies To Prevent An MS Flare Up