Da Brat: Her Body, Her Relationship & Her Faith in God Shawntae Harris, better known as “Da Brat,” made the world sit up and take notice when she entered the hip hop world in 1991. Harris debut album Funkdafied sold one million copies, making her the first female solo rap act to have a platinum–selling album, and the second overall female rap act (solo or group) after Salt N Pepa.

The now 46-year-old also has celebrity ties that run in her family. LisaRaye McCoy is the older half-sister of rapper Da Brat; they share the same father. Though, her well publicized three-year stint in prison pumped the brakes on her career for a while, she’s back in the entertainment business with full force. The feisty tomboy, known for her bracing personality and innovative rhymes, is here to stay with her new gig. Fans may not know that Da Brat began her journey with The Rickey Smiley Morning Show as a guest, and later turned that into a permanent position. Syndicated in over 65 markets, the program has brought Da Brat to a happy place in life.

“There are a lot of artists that fell off and no one cares about where they are, or what they’re doing so I am blessed in a major way,” said Da Brat.

On Why She Went To Prison

In 2000, Da Brat’s fan’s got another side of her when she unleashed her feminine side in the video, “Whatchu Like.” It was something that people rarely got a chance to see since she mostly wore baggy, tomby-ish clothing. The video opened up a new dialogue about her body and body image.

When asked about the type of message she wants women to portray with their own bodies, Da Brat simply replies, “Be who you are! That’s the best thing you can be no matter what size or shape you are.” 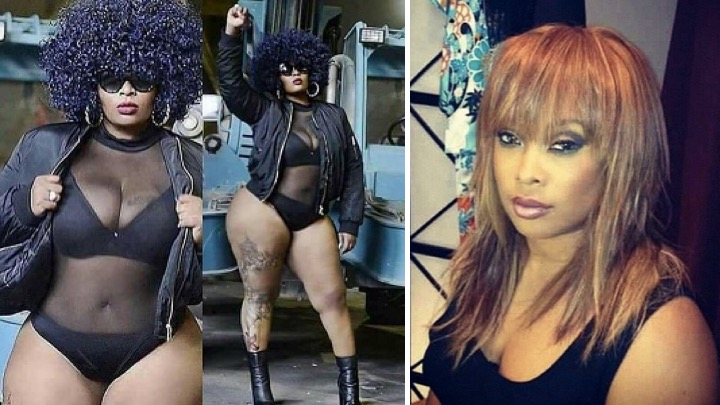 Recently, there was a picture that popped up on twitter that made Brat a trending topic, but she denies it was her even though she does clean up very well.  Take a look below:

Trying to keep in shape has been up and down for Da Brat, but she admits she likes to… 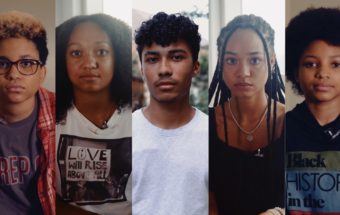