Director, actor, and author Eriq LaSalle is known for many things.  He first gained fame as a doctor on the long-running show, ER.
Another one of his most famous characters was Daryl Jenks, the greasy hair heir to Soul Glo, in the iconic film, Coming to America that is now over 30 years old (wow!).

But it was his role as Dr. Peter Benton on ER that his work behind the camera made him too busy to return to the highly anticipated sequel.

La Salle is currently the executive producer of ‘Chicago P.D.’ and often directs episodes, along with being heavily involved in their crossover episodes with ‘Chicago Med’ and ‘Chicago Fire.’

But it was behind the scenes of the show ER that Eriq took a stand  to push for more Black-on-Black loving relationships.

“During that time, you would mostly see black relationships in one of two ways: either we were fighting or we were having sex,” explained Eriq. “There was no in between.  I wanted it to be shown that we as Black people can have the whole 360 degree relationship that white characters were having.”

And he was right. After his urging they brought on a Black woman character that finally brought balance and the entire well-rounded relationship Eriq was pushing for. 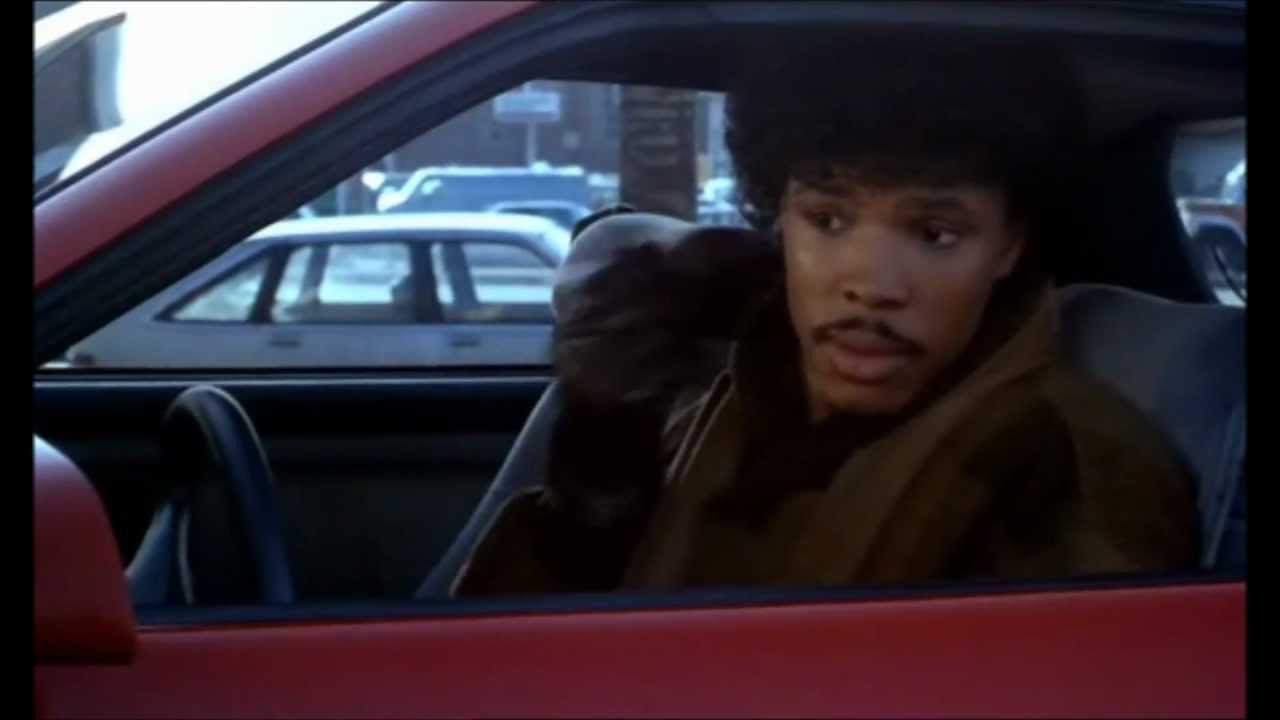 Yet, in Coming to America, Eriq’s character was obsessed with his hair and making it as full and as curly as it could be. Interestingly enough, the actor actually has been known to cut, shave and “do” his own hair.

So, what are Eriq’s real-life tips to help black men maintain their natural hair health?

1. Shampoo: Using only a small amount of shampoo can prevent your hair from become brittle or dry due to the loss of your hair’s own natural oils. Shampoo no more than once or twice a week,  and try to chose a shampoo that is SLS-free.

2. Moisturize: Moisturize regularly with a rinse-out conditioner, and/or with natural oils, such as…

Lace frontal wigs or lace fronts come with many benefits that include the style and ease of use. But besides going for a natural hairline on the frontal, there are some key things to remember no matter when or what read more about 7 Golden Rules To Wearing A Lace Front Wig

If you aren't into rocking big, poofy hair, you are probably driving yourself nuts trying to avoid the dreaded frizz. It's a woe of the summer months for many of us. With so many expensive products out there promising to read more about Naturally Fight Summer Frizz

A typical Botox treatment is known for removing/preventing frown lines, but did you know that some women are now requesting this treatment on their scalp to help prolong their blowouts? Botox can help block perspiration, and in the case of read more about Scalp Botox To Keep Your Hair From Sweating Out?

When it comes to healthy hair, it’s not just what you put on your tresses that count -- it’s what you put in your body, too. "Lather, rinse, repeat" may be standard advice, but shampoo and conditioner alone won't give read more about 9 Foods That Have Proven To Make Hair Grow Fast!