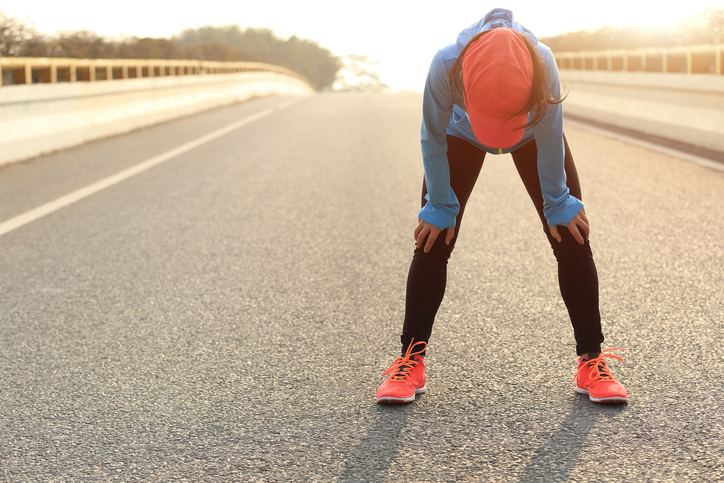 If you’re constantly feeling out of breath, it wouldn’t be unusual to feel that your lungs are the problem. In some cases, however, that might not be true. As an African American man, one illness you should be on the lookout for is prostate cancer.

While the issue doesn’t start in the lungs, the tumors spread in the late stages of the diseases. By the time you have advanced prostate cancer, it’s not unusual for these tumors to affect the lungs and make it hard for you to breathe.

Why You Should Be Concerned

According to recent statistics, Black men are more at risk for developing prostate cancer than men of other ethnicities.

Worse yet, health data shows that Black men get diagnosed with late-stage prostate cancer more often. While the causes behind these discrepancies aren’t completely clear, what it means is that these men are twice as likely to die from the disease.

It doesn’t help that the early symptoms of prostate cancer aren’t always obvious.

In fact, if you are having trouble breathing, you’re likely in the late stages of the disease. Some of the other symptoms you may notice include chronic pain in the bones, swelling in the pelvic area, numbness in the legs, or swollen feet.

While it’s true that it’s easier to treat prostate cancer in its earlier stages, there are still effective treatment options for the advanced disease. These include:

Immunotherapy – This form of treatment stimulates a patient’s immune system to fight the cancer cells in the body. What sets immunotherapy apart is that it’s tailored specifically for each patient. The medication is administered through an IV.

Although a recommendation against prostate-specific antigen (PSA) testing in men was made back in 2012, this move does not mean that our men are in the clear, particularly considering the numbers for survival rates of Black men in relation to read more about Decreasing PSA Testing Doesn’t Mean a Decrease in Prostate Cancer Diagnoses for Black Men

Have you ever thought about eating tomatoes to lower your risk of prostate cancer? Prostate cancer is the second leading cause of death in American men. It is most commonly diagnosed cancer in black men. All men are at risk read more about Will Eating Tomatoes Lower Your Risk of Prostate Cancer?