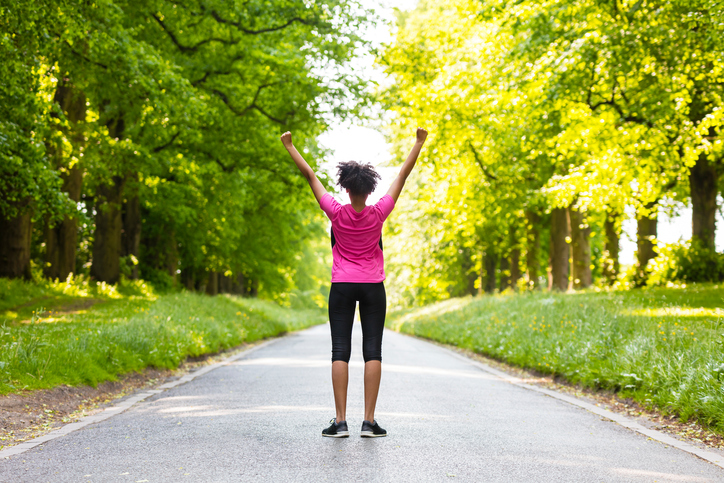 July is Uterine Fibroid Awareness Month so what better time than now to discuss uterine fibroids, what they are, what they do, and how you can treat and potentially prevent them?

What Are Uterine Fibroids?

So what exactly are uterine fibroids? Uterine fibroids (aka leiomyomas) are benign (non-cancerous) tumors that come from the muscle layer of the uterus. Fibroids usually develop during the child-bearing years, with the majority of cases being diagnosed between ages 30-39. These tumors are very common and by the time a woman reaches menopause she has an 80% chance of having one or more.

There are three types of fibroids:

Nobody knows for certain what causes fibroids but there are quite a few theories:

Hormones: Because these tumors tend to grow when exposed to hormones, hormonal stimulation is thought to play a part in their growth and formation.

Genetics: Fibroids are by far more common in African-American women and they also tend to run in families. This means that genetics likely plays a role.

Diet: Foods like soy that mimic hormones are thought to play a role in the development of these tumors.

Early menarche (onset of menses): Women who start their periods at an earlier age have more overall lifetime hormone exposure which increases their risk for fibroids.