Think about some of your favorite recipes. Do they include heavy cream by the cupful? Butter by the stick? Those meals may be tasty, but they aren’t doing your heart any favors. Fortunately, you don’t have to throw out your recipe books — or sacrifice flavor — to make your meals more heart-healthy.

All it takes is a little translating. When the casserole recipe calls for heavy cream, you read “evaporated skim milk.” In your mind, two cups of all-purpose flour can transform itself into one cup of all-purpose flour plus one cup of whole-wheat flour. With just a few simple substitutions, you’ll be well on your way to a low-fat, high-fiber, heart-friendly diet.

Here are some easy and satisfying ways to tweak your recipes. These tips have been collected from the U.S. Food and Drug Administration, the American Cancer Society, the Ohio State University Extension Service, and the Purdue University School of Consumer and Family Sciences. 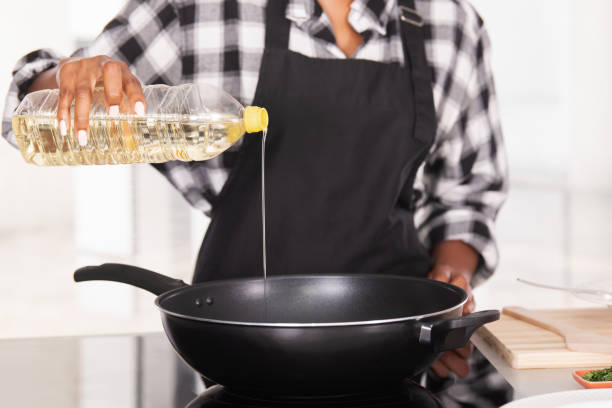 Go easy on the oil. If a recipe calls for a cup of oil, use 3/4 or 2/3 of a cup instead. If making a sweet bread such as banana bread, cut the oil in half and replace it with pureed plums or prunes, mashed banana, applesauce, or canned pumpkin. However, it’s best not to skimp on oil when making yeast breads or pie crusts. (Eliminating the oil completely makes for a pretty “gummy” product.) When baking, use one cup of plain low-fat yogurt instead of one cup of sour cream. You’ll hardly notice the difference, and you’ll end up with 350 fewer calories, 44 fewer grams of total fat, and nearly 28 fewer grams of saturated fat. 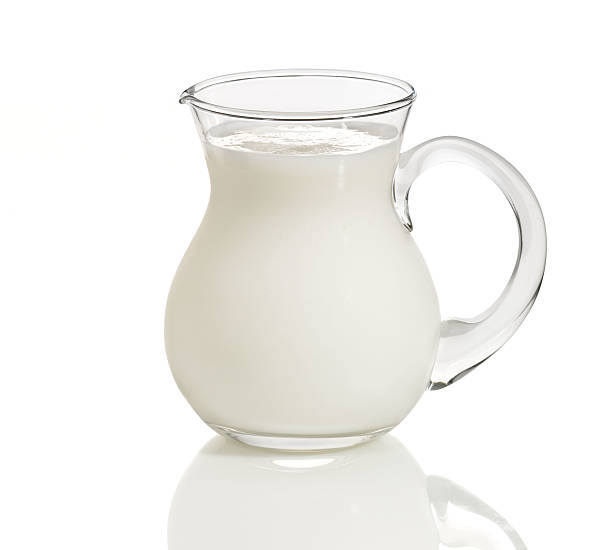 Cut down on heavy cream. If making soup or a casserole, use evaporated skim milk instead. If baking, use light cream. Switch to healthier fats. That means cutting out lard, butter, palm oil, coconut oil, and shortenings made with these oils. Instead, use