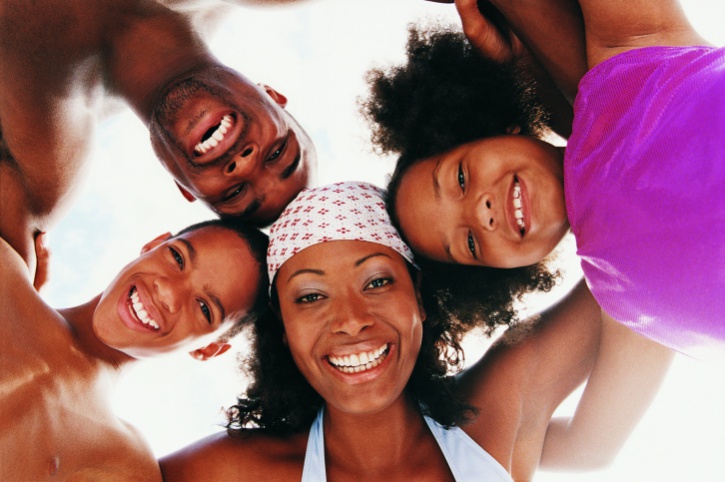 BlackDoctor.org at the forefront of reducing health disparities among African Americans

CHICAGO, ILLINOIS (PRWEB) MARCH 08, 2017 BlackDoctor.org (BDO), the leading online health destination for Black consumers, is definitively on the path to changing the face of health and getting every family in Black America healthy based on recent findings from the National Institutes of Health (NIH) and the National Cancer Institute. For the first time, premature death rates have declined in the U.S. among Blacks, according to a comprehensive study of premature death rates for the entire U.S. population from 1999 to 2014.

African Americans have higher incidences of nearly every major disease and condition, as well as shorter life spans overall. According to the American Cancer Society, African Americans have the highest death rate “of any racial and ethnic group in the U.S. for most cancers.” These include prostate, colorectal (colon) and breast cancers.

African Americans & Cancer: What you need to know with, Dr Joel Okoli at Morehouse School of Medicine

Posted by BlackDoctor.org on Monday, January 9, 2017

Researchers from the study believe the decline in premature death rates reflects successes in public health efforts to improve diagnosis and treatment during the course of the study. Since 2005 when BDO was launched, the focus has been on raising awareness which in concert with many other public health efforts has resulted in this good news.

Today, BDO reaches more than 40 million readers monthly and is the primary destination for Black health news and life-saving information.

“For the first time in my lifetime, Black deaths have decreased; that’s great news. I am delighted that BlackDoctor.org has been a strong advocate to achieve this kind of outcome,” said Reggie Ware, Founder and CEO of BlackDoctor.org. “Our content helps people modify behavior, and it’s rewarding that national data reflects what our internal and third-party research has shown for years.”