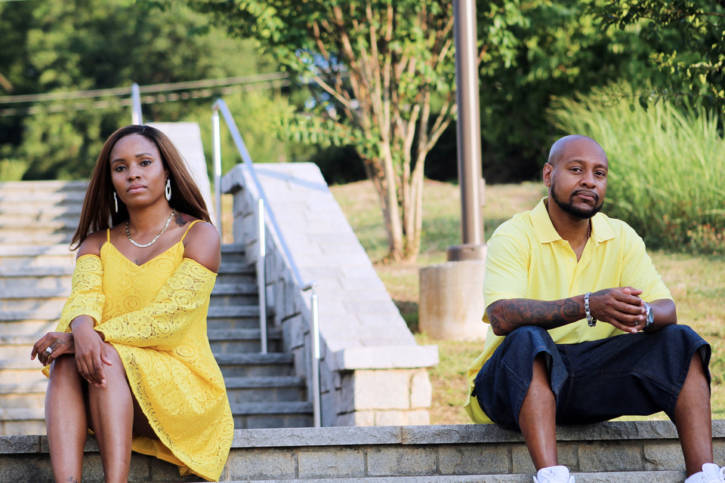 According to the most recent data from the U.S. National Health and Nutrition Examination Survey, 11 million American men are infected with oral human papillomavirus (HPV), which can lead to cancers of the head, neck and throat.

That equates to 1 in 9 U.S. males aged 18 to 69. And infection is most likely for those who have had multiple oral sexual partners, are gay or bisexual, or who also have genital HPV infection, a team of U.S. researchers found.

HPV is the most common sexually transmitted infection (STI). HPV is a different virus than HIV and HSV (herpes). 79 million Americans, most in their late teens and early 20s, are infected with HPV. There are many different types of HPV. Some types can cause health problems including genital warts and cancers. But there are vaccines that can stop these health problems from happening.

Anyone who is sexually active can get HPV, even if you have had sex with only one person. You also can develop symptoms years after you have sex with someone who is infected. This makes it hard to know when you first became infected.

In most cases, HPV goes away on its own and does not cause any health problems. But when HPV does not go away, it can cause health problems like genital warts and cancer.

The most common cancer caused by the sexually transmitted virus is oropharyngeal squamous cell carcinoma, a head and neck cancer that’s far more common in men than women, according to the study.

While it is somewhat rare for men to contract oral oncologic human papillomavirus (HPV) infections, there are four types of men who are most susceptible to infection.

HPV16 is associated with the growing increase of oropharyngeal cancer in the world, most notably in the U.S., Sweden, and Australia, where it causes more than 50% of cases, noted the international team of researchers. 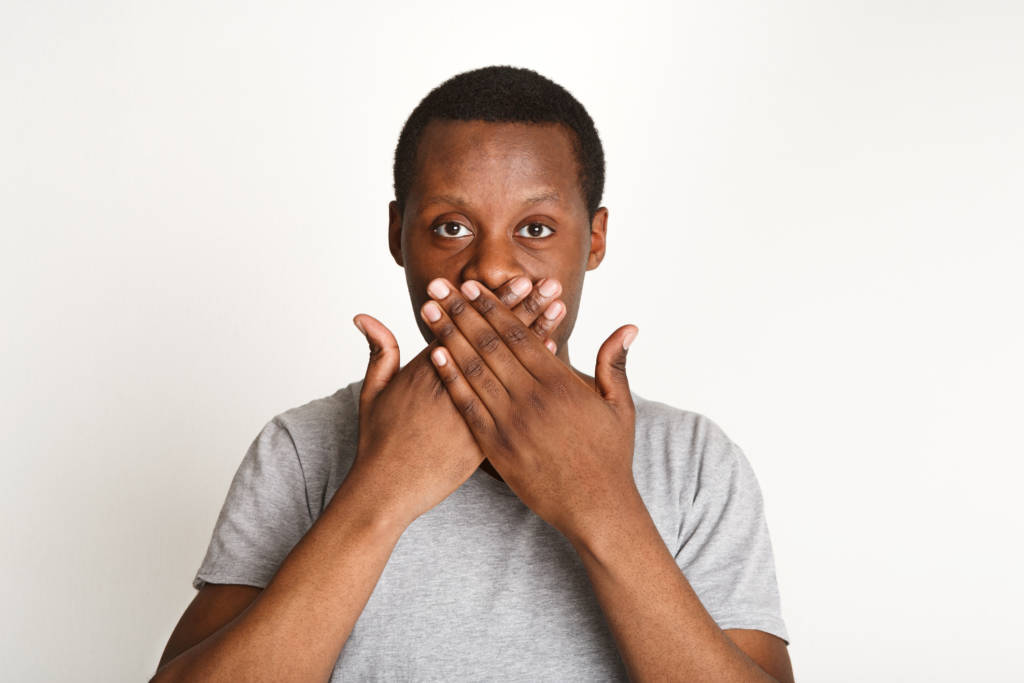 However, prevalent oral HPV16 infection is rare and occurs in only 1% of cancer-free people. In recent studies of oral HPV infections in the U.S., such infections occurred three times more in men than women, similar to the gender ratio for oropharyngeal cancer.

Persistent oral HPV16 infection might be a precursor to oropharyngeal cancer, similar to how persistent cervical HPV infections can lead to cervical cancer, the study authors noted.

Types of Women at Risk

The HPV infection tends to lasts longer in college-aged black women than whites, possibly setting them up for a higher risk of cervical cancer, according to a new study.

The researchers also found that black women are 70 percent more likely to have an abnormal Pap test — the screening for cervical cancer — than their white counterparts. Human papillomavirus, or HPV, which is a sexually transmitted infection, can cause genital warts and is responsible for many cases of cervical cancer.

3.) Have many unprotected sex encounters – You’re more at risk for getting HPV if you have unprotected sex, or sex with multiple partners. But even if you’ve only been with one person, you can still get it if your partner has been with someone else.

One woman asked this very important question when it comes to HPV:

“I’ve been in a relationship for a year, and just found out I have HPV—and my man told me he was clean. Is he a cheater and a liar?”

HPV is not a sign that your man’s got someone on the side or is keeping you in the dark. There are a few reasons you can be diagnosed with it while you’re in a monogamous, honest relationship.

One is that HPV can linger in the body for years before it’s diagnosed. You could have gotten it from a previous partner, but it’s only just started to make an appearance, or vice versa.

There is no reliable test for men. Your partner may show you a clean STI panel, but he could still have HPV and not even know it.

The Types Of Men Most At Risk

The rates were also significantly higher for the men who were divorced, separated, or widowed than in those who were married or cohabiting.

However, men who had had 20 or more sexual partners did not have a significantly increased risk of acquiring any oral HPV infections, the study authors noted. Marital status seems to be more predictive of oral HPV acquisition than does lifetime number of sexual partners.

The researchers also found that oral sex and alcohol consumption were not significantly associated with oral HPV infections.

Although epidemiological data suggest that tobacco use is the main cause of head and neck cancers overall, it is not a strong risk factor for HPV-driven oropharyngeal cancer, according to researchers.

However, cigarette smoking was significantly associated with the acquisition of oral HPV in healthy men. And the risk of…