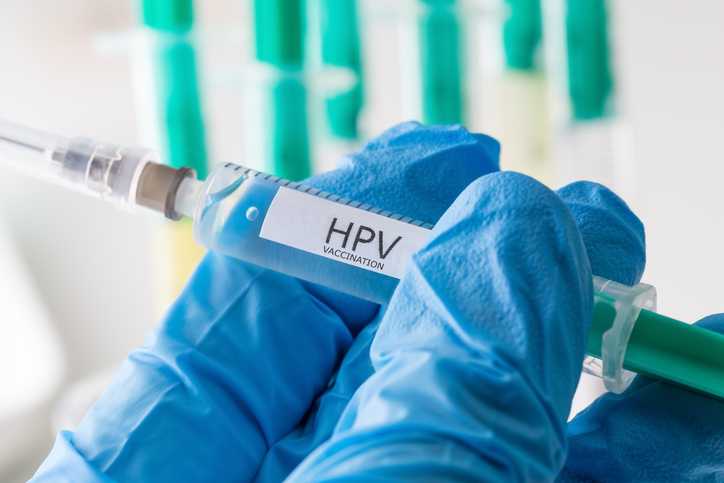 HPV vaccine may prevent legions that cause cervical cancer up to 50 percent, researchers say. The human papillomavirus virus, HPV for short, is a collection of over 150 related viruses that cause genital warts as well as those on the hands, and feet.

YOU MAY ALSO LIKE: Cervical Cancer: Don’t Wait For Symptoms

Fortunately for those managing the sexually transmitted virus, (also passed by skin to skin contact) a new study, conducted by the University of New Mexico, in Albuquerque, reveals that an HPV vaccine may provide the leverage you need to overcome the illness.

“After eight years of vaccination, the reduction in the incidence of cervical neoplasia [abnormal growth of cells], including pre-cancers, have been reduced approximately 50 percent. This is greater than what was expected — that’s pretty exciting,” said lead researcher, professor of pathology and obstetrics and gynecology, Cosette Wheeler.