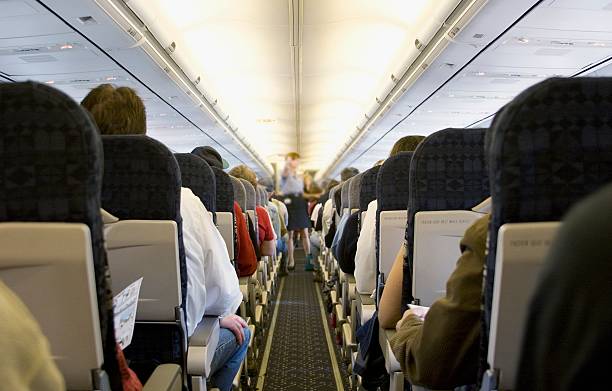 Just hours after a Florida judge struck down a federal mask mandate on planes and other forms of public transportation, major airlines announced Monday that they will no longer require face coverings on domestic flights.

The U.S. Transportation Security Administration (TSA) will also stop enforcing the mandate for now: A Biden administration official told reporters Monday evening that the court decision means the federal order is “not in effect at this time. Therefore, the TSA will not enforce its security directives” requiring masks, the according to the Washington Post.

The pressure to end the mask mandate

“This is obviously a disappointing decision,” White House press secretary Jen Psaki said Monday, adding that the federal government will continue to recommend wearing masks in public transportation settings while deciding whether to appeal the ruling.

In the ruling, issued by U.S. District Judge Kathryn Kimball Mizelle of the Middle District of Florida, Mizelle said the mandate exceeded the U.S. Centers for Disease Control and Prevention’s authority.

Mizelle ruled that the CDC, which had extended the mandate for air travel and public transit through May 3, fell short in its argument to keep the mask requirement in place for “sanitation.” The CDC relied on the 1944 Public Health Service Act when it first imposed the mandate, according to the Post.

The judge, who was appointed by former president Donald Trump and clerked for Supreme Court Justice Clarence Thomas, ruled that the CDC had exceeded its legal authority, that it had improperly avoided notice and comment procedures, and that its mandate was “arbitrary and capricious.”

Pressure to end the transportation mask mandate had been growing in recent weeks. In late March, 21 states, most of them led by

Moderna announced Thursday that it has asked the U.S. Food and Drug Administration to authorize the emergency use of its COVID-19 vaccine for children under the age of 6. It's the first vaccine maker to seek U.S. authorization of a read more about Moderna Asks FDA to Authorize Its COVID Vaccine For Children Under 6

The United States is now “out of the pandemic phase” and is making a transition to COVID-19 becoming an endemic disease, according to Dr. Anthony Fauci, President Joe Biden's chief medical adviser and the director of the National Institute of Allergy read more about Are We Out of the Pandemic? Here’s What Dr. Fauci Says