Tardive dyskinesia (TD) is estimated to affect at least 500,000 people in the U.S. within the next year. If affects those who use certain medications in the treatment of depression, epileptic seizures, anxiety, schizophrenia, schizoaffective disorder, bipolar disorder, heartburn and even nausea. There are many medications associated with TD and the list of medications is extensive. Many people are not aware of the first signs of the disorder. The longer it goes undiagnoised, the more likely you are to develop an even more persistent and irreversible form of tardive dyskinesia.

What is Tardive Dyskinesia?

Tardive dyskinesia is characterized by repetitive and involuntary movements. Approximately 60 to 70 percent of the cases are mild, with about 3 percent being extremely severe. Severe cases may involve problems such as difficulty swallowing, speech interference, disfigured facial features, and breathing trouble.

Not sure how severe your case of Tardive dyskinesia may be? Here are symptoms to consider from mild to the most severe:

Mild Signs
Facial and oral movements are the most common presenting signs. Early signs of Tardive Dyskinesia include subtle movements of the surface or body of the tongue, increased eye blinking, and jerking of the fingers or toes. There may be involuntary movements of the forehead, eyebrows, periorbital area, and cheeks, as well as involuntary frowning, blinking, smiling, and grimacing.

Also typical are involuntary puckering, pouting, and smacking of the lips. Involuntary biting, clenching, chewing, mouth opening, and lateral movements of the jaw may also occur, along with protrusion, tremor, and choreoathetoid movements (ie, rolling, worm-like movement of the tongue without displacement from the mouth).

Moderate Signs
Movements of the arms, wrists, hands, and fingers in a repetitive or rapid manner will occur in its moderate form. Occasional involuntary movements of the knees, ankles, and toes, as well as inversion or eversion of the foot, are possible at this stage as well. Abnormal movements of the neck and shoulders and hip rocking and twisting are other components of a moderate form of Tardive Dyskinesia.

Severe Signs
In severe cases, facial features can become permanently disfigured, as well as limbs and trunks. The respiration muscles may also be affected, resulting in grunts, breathing difficulties, incapability of swallowing and speaking. Sometimes, the legs can be so severely affected that walking becomes difficult in this stage.

Paying attention to your body and its functions is imperative when taking any medication. Whether prescribed or over-the-counter, it’s important to research all ingredients and side effects, then compare which is the right choice for you.

Have more questions on Tardive Dyskinesia? Visit our Health Conditions page or search the keyword on BlackDoctor.org. 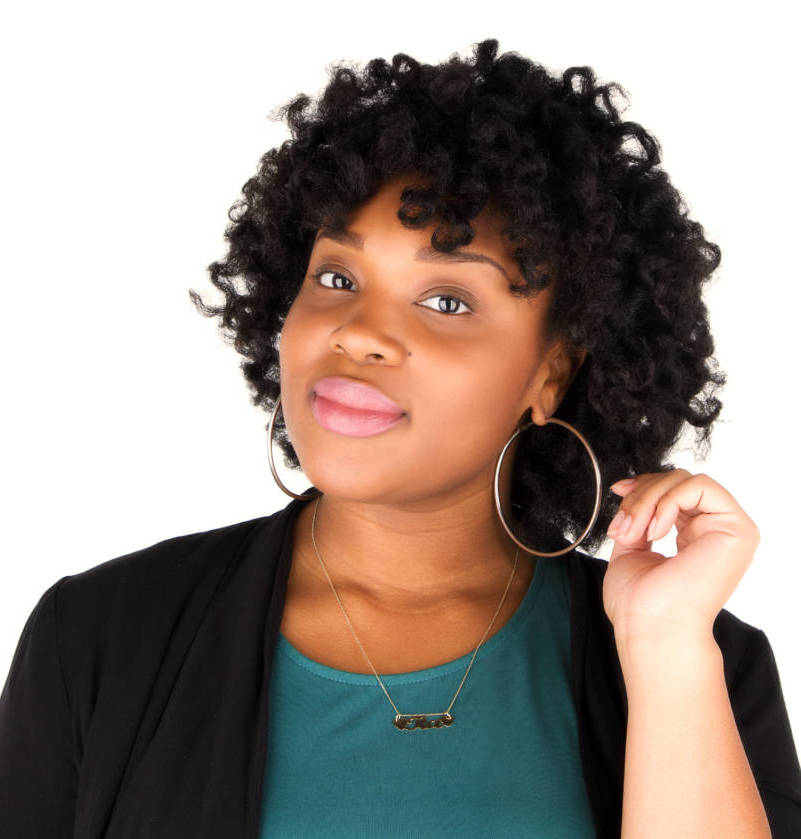 What could a child possibly be depressed about? They don’t have bills or responsibilities, so what is there to really be sad about? Unfortunately, that is the misguided thinking in a lot of our homes. While a concerted effort to read more about Depression in Black Children: What Does It Look Like?