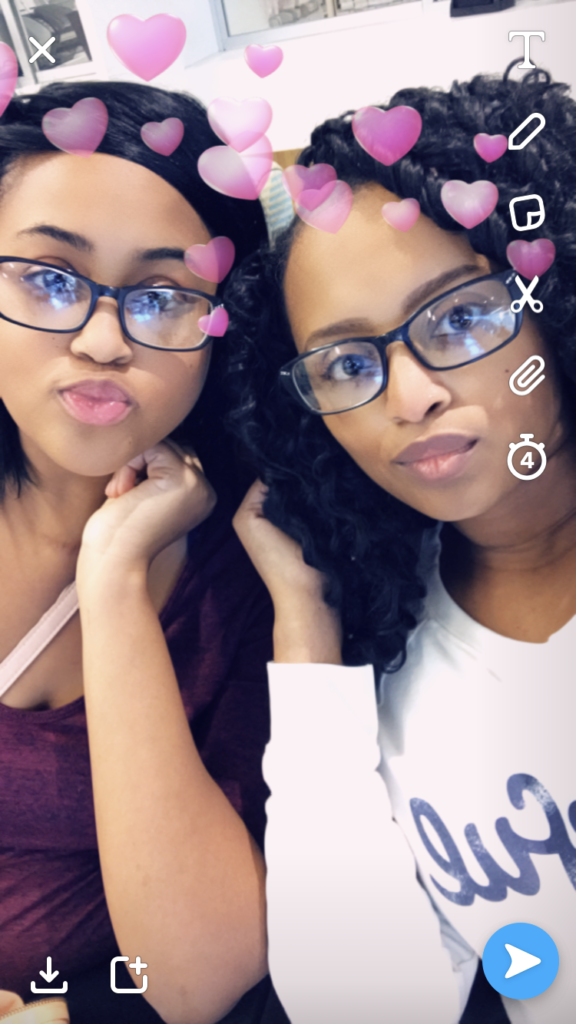 Faith became ill when she was around one year old. It was diagnosed that she had Gitelman syndrome, a rare disease that causes the body to not hold enough potassium. All of her life she was back & forth to the hospital and took medicine, becoming embarrassed in elementary school of her frequent trips to the nurses office to have to take her medicine while other students inquired where she constantly disappeared to.

Gitelman syndrome, also known as familial hypokalemia-hypomagnesemia, is a rare genetic disorder in which there is a specific defect in kidney function. This defect impairs the kidney’s ability to reabsorb salt and causes imbalances in various electrolyte and fluid concentrations in the body. The electrolytes affected are primarily mineral salts such as potassium, calcium, magnesium, sodium, and chloride.

Overtime, the process of taking all of the medicines got easier; however, her kidneys unfortunately were getting worse. Multiple options were introduced, but the end of every option was Faith would need a kidney transplant and she would possibly end up on dialysis sooner than later. Faith, myself (Valarie), as her older sister, became best friends. Once I graduated from high school and went to college, I was spoiling her every chance I got. She was literally the envy of all of her friends as she wanted for nothing & knew she could always count on her big sister for whatever. The need of a kidney would prove to be no different. The day of the kidney transplant class I attended with Faith and made it clear I wanted to be tested to be a donor for her…the process then began.

After nearly a year of testing, a blood disorder diagnosis of my own, and a lot of scary moments, I received the phone call that changed everything…I had been cleared to donate my sister a kidney. My little sister who had been scheduled the following week to have the surgery to inset the dialysis port would end up not on dialysis after all! I picked the date of March 23rd, Faith had just turned 23 & as a huge Lebron & MJ/UNC fan, the 23 was the most fitting date for us to embark on such a journey. March 23rd 2018 will be a year since the transplant, my recovery as the donor a tad but more strenuous than my sisters but we are both doing great. Faith is living life with a newly found energy that she never knew she was missing, everything is so much more fun now, she’s no longer tired when she shops, she is no longer super sleepy when she wakes up, she doesn’t live in constant fear of the telephone ringing after doctors appointments, life as she knows it has changed.

If given the opportunity, I absolutely would do it again if I could & I encourage anyone who is even thinking about it to…

You were lucky enough to receive a kidney transplant years ago, but now it is failing. Is it better to opt for another transplant or go on dialysis? New research suggests a second transplant may be the better option. Kidney read more about So Your Transplanted Kidney is Failing, Now What?

While it may be common knowledge that Blacks suffer from a higher rate of kidney disease—including ESRD (i.e., end-stage renal disease)—what many people may not know is that it takes longer for Blacks to get a kidney transplant when they read more about Why African Americans Are Waiting Longer for a Kidney Transplant

Your kidneys are to your body as to what your city's water plant is to your water. With many jobs to help your body function, kidneys play a very important role in how your body operates. They remove toxins through read more about 5 Ways to Catch Kidney Disease Early

Kidney stones can affect up to 12 percent of Americans and I, unfortunately, fell into those statistics during my weekend vacation in Catalina. I was there to celebrate my birthday and a few hours later I was in the Emergency read more about 7 Easy Ways to Prevent Kidney Stones