Home / Lifestyle / Parenting / My Story: “Having Another Child Should Be Easy, So Why Isn’t It?” 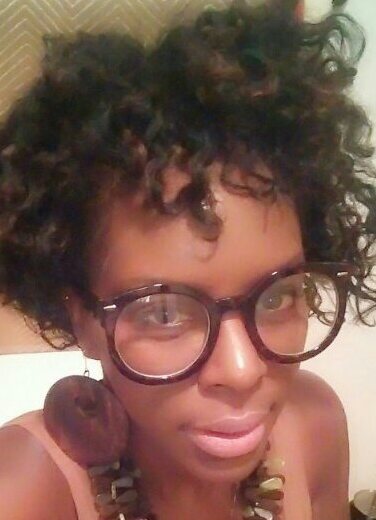 Many women without children know all too well the watchful and impatient gaze of others on their biological clocks. For Andrea Moore, a married mother of one, all eyes are on her to have a second child. In her own words, she shares with BlackDoctor.org her story of secondary infertility and what truly defines her womanhood.

Womanhood and its demands have robbed me of my purpose. Or at least the supposed purpose bestowed on every person born female.

Not having children—whether by choice, circumstance, or physical inability—is somehow an outward manifestation of female failure. Being married with one child, a house and a fish is not enough. According to my critics, I’ve yet to fulfill the duties of womanhood.

Weekly I’m asked when will my family expand. As if I’ve lost track of my age and the fact that my daughter is “getting older, not younger,” I’m reminded nearly daily that I need to get crackin’.

My response to the slightly embarrassing but very annoying question is no longer, “I’m working on it.” It’s now morphed into a bit of an explanation that reveals that I’ve tried, I’m trying, and maybe it’s just not in the cards for me.

The shame of feeling less like a woman after being unable to birth my first child vaginally, then being unable to properly nurse my daughter due to poor lactation was rudely awakened when I was unable to carry my second child full-term.

Infertility is widely acknowledged—though not quite accurately–as a diagnosis that seemingly affects first-time prospective parents. Rarely do people, other than medical professionals and those who have experienced secondary infertility, empathize with or give credence to the reality, emotional exhaustion and pain of failing to conceive another child.

As the weather gets warmer, and families open their windows, they could unknowingly put young children at risk. Windows are listed as one of the top five hidden home hazards by the U.S. Consumer Product Safety Commission, and an open read more about Windows And Young Kids: The Hidden Hazard Inside Your Home