a respectable following, his campaign was tanked when he was accused of sexual harassment and misconduct during his time as CEO of the National Restaurant Association in the late 1990s. He denied all the claims but ended up dropped out of the race anyway. In 2019, Trump briefly considered picking Cain as his nominee to join the Federal Reserve Board. Cain remained a vocal supporter of Trump’s after his nomination was withdrawn.

Cain is survived by his wife, Gloria, children Vincent and Melanie and their three grandchildren.

This Virus Changed Everything! How Did it Affect You?
Posted on July 30, 2020T. Carter Williamson, BDO Contributor

The Latest In Health Conditions , Coronavirus Hydroxychloroquine, The Viral Doctor That’s Praising it, and The Truth 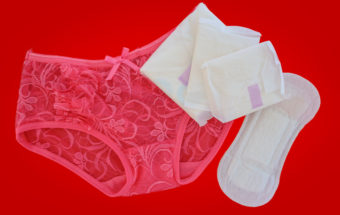 < Great Exercises You Actually Want To Do
The Ice Cream Cleanse: Does It Work? >

The Latest In Health Conditions , Coronavirus