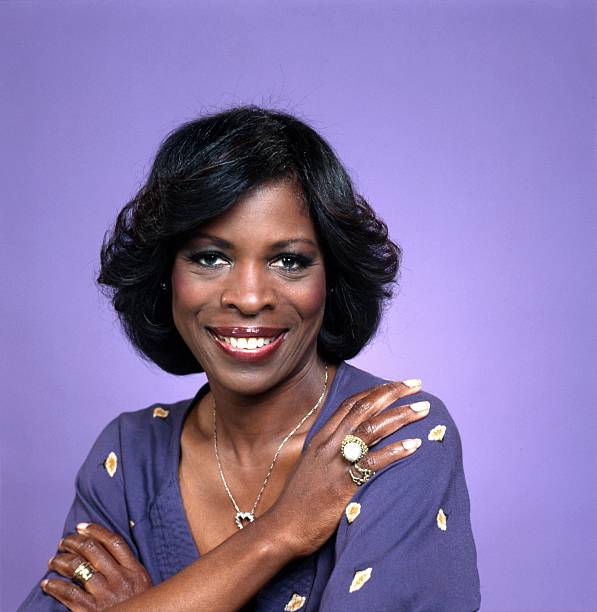 Lenny Kravitz has shared that Johnny Cash held him when he learned of his mother’s death in 1995. He was so pained that he wrote a song about the moment.  It begins as a fairly written love song with Kravitz singing, “I need your love in every way,” before it takes an unexpected turn in the chorus, “Hold me like Johnny Cash / When I lost my mother,” the star sings. “Whisper in my ear / Just like June had to.”

The legendary singer and actor’s mom was beloved actress, Roxie Roker. A star in her own right, Roxie played one half of television’s first inter-racial couple in the blockbuster CBS series “The Jeffersons”.

She and Kravitz had a close relationship, but it was reported that the musician was on tour when Roker suffered major complications with her breast cancer diagnosis. She succumbed to the disease at the age of 66.

Her death came as a shock to her fans, but unfortunately, breast cancer is a serious illness that most should take seriously if diagnosed.

What is breast cancer?

Per the National Cancer Institute, breast cancer is defined as a gradual change and overgrowth of healthy cells, which have grown out of control and form into a tumor. Tumors can begin in different areas of the breast, like the glands that make breast milk, the ducts that carry milk to the nipple, or other tissue regions.

Having a family history of breast cancer, including inherited gene mutations, can increase the risk of developing breast cancer.

RELATED: Should you Use Cannabis to Treat Breast Cancer?

How does Breast Cancer Spread?

Data from the American Cancer Society reports that breast cancer can spread when the cancer cells get into the blood or lymph system and are carried to other parts of the body.

The lymph system is a network of lymph (or lymphatic) vessels found throughout the body that connects lymph nodes (small bean-shaped collections of immune system cells). The clear fluid inside the lymph vessels, called lymph, contains tissue by-products and waste material, as well as immune system cells. The lymph vessels carry lymph fluid away from the breast. In the case of breast cancer, cancer cells can enter those lymph vessels and start to grow in lymph nodes.

Most of the lymph vessels of the breast drain into:

It's important to talk to kids about family health risks, but what impact will sharing this kind of information have on your child? BRCA gene It's probably safe, according to a new study, but how are you supposed to do read more about When Genes Raise a Mom’s Risk for Cancer, Is It OK to Tell Kids?

The abortion ban has put the health of many women at risk, but some groups of women, including Black women, may experience worse health outcomes. Now the abortion ban may affect the lives of cancer patients. America's leading cancer societies read more about Abortion Bans Could Put Lives of Cancer Patients in Jeopardy

When it comes to diseases and sicknesses, it’s important to know as much as you can about them, especially if you or someone you know and love is living with them. Research and being more vocal and asking questions during read more about So What’s The Real Truth About Stage 4?