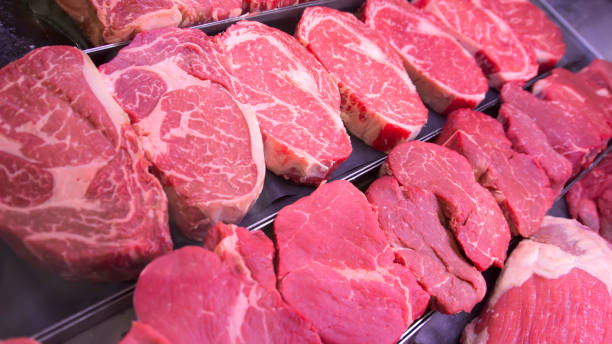 If you love red meat, you may want to take heed. Red meat lovers may raise their risk of heart disease through a chain of events that plays out in the gut, a new study suggests.

Many studies over the years have tied diets heavy in red and processed meats to a heightened risk of heart disease and stroke. That type of evidence does not, however, prove red meat is the problem — or, if it is, why.

Why is red meat a problem?

The new findings offer more clues about the “why.”

Researchers found that particular gut bacteria, more abundant in red meat eaters, are key in turning a dietary nutrient called carnitine into a foe: a chemical known as TMAO, which helps promote blood-clotting and clogged arteries.

READ: Do I Need To Give Up Red Meat?

In particular, he pointed to the traditional Mediterranean diet, which has been shown in clinical trials to cut the risks of heart disease and stroke.

That diet is high in fish, fruits and vegetables, legumes, olive oil and nuts — and low in red meat and processed foods.

The new study was published Dec. 23 in Nature Microbiology. It is among the latest to delve into the relationship between diet, the gut microbiome and human health.

“Microbiome” refers to the vast collection of bacteria and other microbes that naturally inhabit the human body, especially the gut. Research in recent years has begun to reveal just how vital those gut microbes are — not only in digestion, but in immune system defenses, brain function and the health of the cardiovascular system.

It’s well-established, Hazen says, that people with diets high in red meat typically have a higher risk of heart disease and stroke than those who eat little red meat.