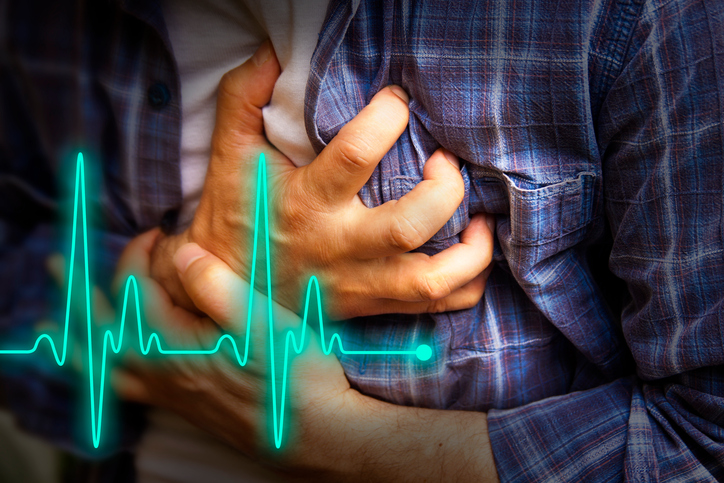 The findings, published Monday in the journal Circulation, also showed that blacks may fare worse than whites, although researchers point out the number of blacks in the study may have been too small to be certain.

Researchers analyzed data from about 9,500 U.S. black and white men and women. More than half were women and about 20 percent were black.

Previous studies in the U.S. have not looked at how they affect different sexes and races, said Elsayed Z. Soliman, M.D., the study’s senior author and director of the Epidemiological Cardiology Research Center at Wake Forest Baptist Medical Center in Winston-Salem, North Carolina.

Don’t think that these are harmless — quite the opposite. If you’re over 50, 40+ with a strong family history of heart disease, or have other risk factors like obesity, high blood pressure, diabetes, high cholesterol, or smoking, you should go see your doctor as soon as possible if your symptoms persist longer than 20 minutes or seem to worsen with activity.

Don’t wait to see if the symptoms clear up.