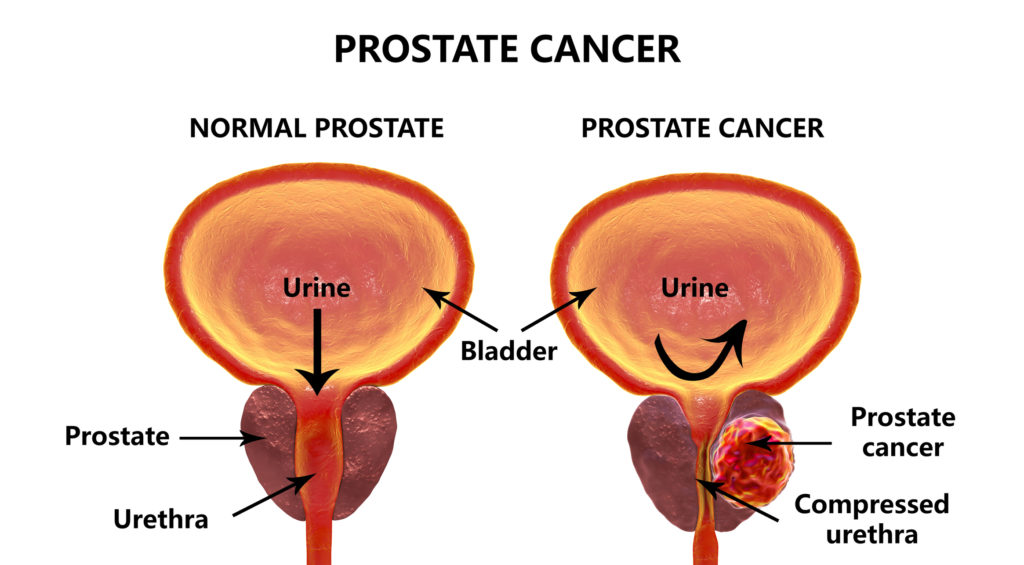 For people of African descent, especially in the United States, the issue of health disparities is well-known, thoroughly documented and oft quoted in medical journals, media reports and issue briefs.

It is beyond dispute that there are precious few disorders or diseases that don’t impact us to any degree worse, and often far worse than the general population, and for countless reasons. The list of these is, in a word, ominous.

As for just some of the most glaring examples, African Americans are being devastated by the currently raging COVID-19 pandemic.

We are both contracting the virus, and dying from it at double the rate to be expected as proportionate to the national population.

Additionally, Blacks in this country suffer the highest rates of high blood pressure, are afflicted with diabetes at nearly twice the rate of white adults, have the highest number of deaths from heart disease and stroke and a Black person’s life expectancy is three years shorter than that of the average white person.

The outlook for countering health disparities like these, and many others negatively impacting the longevity of African Americans loom like a stationary dark cloud.

For Black men in particular, the narrative is even more foreboding owing certainly to the legacy of racism and discrimination, but also to their own historical reluctance to visit a doctor regularly—for any reason.

One of the greatest threats to African American men is prostate cancer, the equal opportunity disease which does not discriminate, and that has claimed the lives of Black men from all walks of life, notable and lesser known alike.

Early identification is critical in providing men with a fighting chance against prostate cancer. All men are at risk for prostate cancer, but many variables might raise your chances of being detected. Your Prostate Cancer Risk Age, family history, ethnicity, read more about Can I Get Prostate Cancer At 20?
Hey, before you decide whether to buy eggnog this season, it is important to know some of the beneficial factors it can have on your body. Eggnog can help people with most ailments, including prostate cancer, because of the nutritional read more about 3 Health Benefits That Come From Drinking Egg Nog