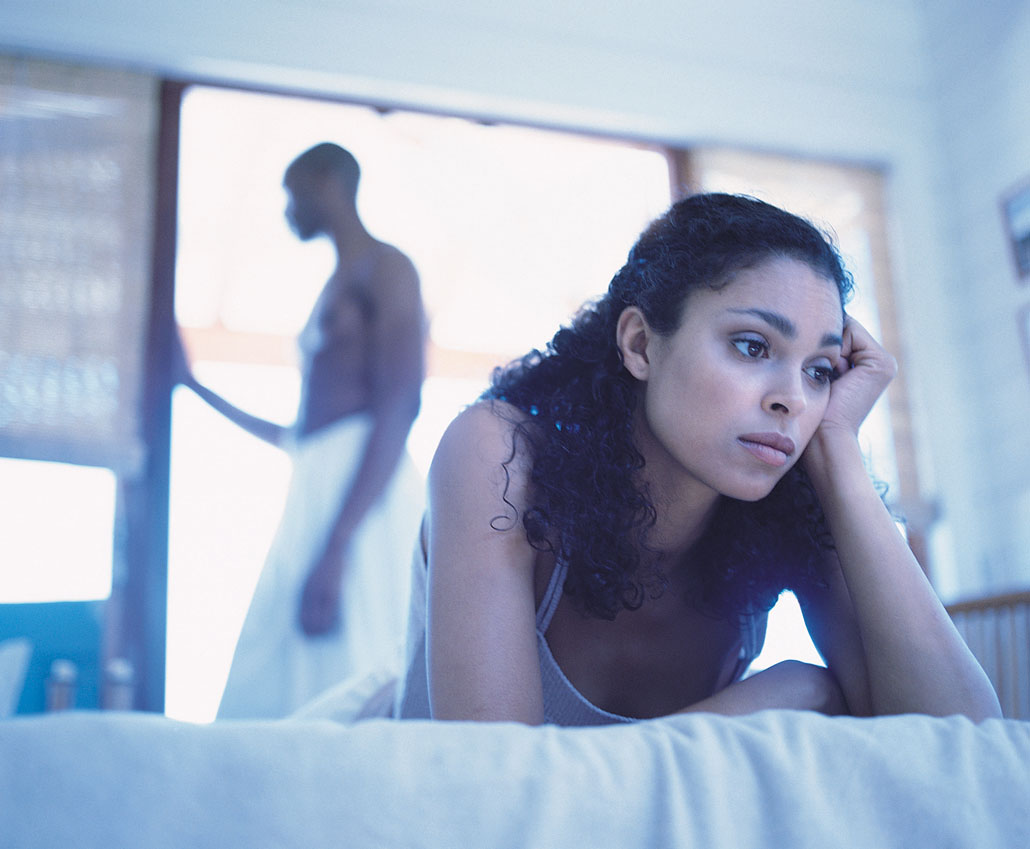 The church has a heavy influence on Black culture and because of the religious stigma, many members of the community find it difficult to disclose their feelings about sexuality for fear of being shamed or cast into a burning pit of fire and brimstone. In the story Addicted, wife and mother Zoe Raynard suffers with sexual addiction secretly and hides her three extramarital affairs from her loving and devoted husband.  She finally decides to seek out professional help when she feels her life spiraling out of control, and begins to feel helpless when she discovers her new therapist has no background in working with sex addicts.

This story depicts a realistic situation for many suffering with sex addiction, but what exactly is an addiction to sex? Sex addiction is best described by Michael Herkov PH.D as a  “progressive intimacy disorder characterized by compulsive sexual thoughts and acts.”  Like other addictions, the negative impact on family members and friends increases as the addiction progresses, and oftentimes the sufferer has to increase the addictive activity to receive the same rush.

Sex consumes every aspect of an addict’s life and the goal of social interactions is to experience sexual pleasure. This is an issue that is seen less commonly in the African-American community, but it does not mean that this issue does not exist. Relationship expert Robert Weiss spoke about the issue in depth. “We rarely see African Americans in our 12 step programs for sexual addiction and I can’t seem to understand why,” he states.

“This isn’t to say that African Americans don’t suffer from sexual addiction—this just means that there are so many more suffering secretly with the addiction.” Weiss believes that cultural standards have a lot to do with one’s ability to “come out” about this addiction in particular and hopes that more members of the African-American community living with this addiction will step forward for help.

Sex addiction is a complex disorder typically associated with emotional baggage rooted in guilt, shame and depression. Many sex addicts use sex as a coping mechanism for childhood trauma or abuse that never received the proper treatment.

Although there is not an official test to diagnose sex addiction, experts believe if you meet three or more of the criteria below you may have an issue with sexual addiction:

Treatments, such as behavioral therapy or medications to decrease hypersexuality, are available.