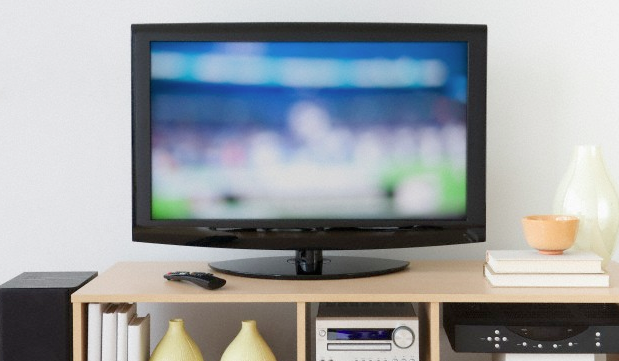 99% of U.S. households own at least one television, and 55% have three or more. Could these common fixtures of American homes be putting your children’s lives in danger?

More than 17,000 children are treated annually for television-related injuries, and at least one child is sent to the emergency room every half hour, according to a study released by the American Academy of Pediatrics. In addition, police in San Antonio recently reported that a child died after a television accidentally fell on him.

The reason for the accidents? Flat-screen televisions have mostly taken the place of its larger, bulkier, heavier predecessors. The problem is the since these new televisions are lighter, it’s easier for them to tip over.

“Lighter weights coupled with a less bulky design may make flat panels more easily tipped than CRTs (cathode ray tube) and may be contributing to the observed increase in the rate of injuries associated with falling TVs,” the authors of the study wrote.

The most common injuries from television accidents are lacerations, concussions and soft tissue injuries, according to the study, while children younger than 5 years old, particularly boys, were the most likely to be injured.

What can parents do?

“The type of furniture involved is implicated more,” the authors of the study say. “We suspect that as parents purchase a new TV, and now that tends to be a flat screen, the older TV gets moved to another part of the home, often placed in an unsafe position, such as on a dresser or bureau, which was never designed to support a TV. Children can pull dresser drawers open to use as stairs to help them reach the TV, potentially pulling both the dresser and TV over on top of them. That’s why we’re telling parents that it’s very important if they purchase a TV that it must be anchored to the wall, whether it’s a flat screen or a CRT, and the furniture should be designed to support it, and it should be anchored to the wall as well.”

Infants may show early signs of autism, although studies have found that Black children don't typically get a diagnosis until three years after a parent expresses concern. Now, a new study suggests that jumpstarting therapy might stave off that diagnosis read more about 3 Early Autism Prevention Activities for Your Baby

When most people think of strokes, they think of adults. But your child can also be at risk of developing a stroke. Although strokes are less common in children, they can happen in children at any age. They may even read more about Is Your Child at Risk of Pediatric Stroke?

As a new parent, the first thing you can do for yourself is to take a deep breath; this is a challenging moment in time. While we've witnessed parents in action - our parents included - there is still nothing that can prepare you for read more about Answers To 6 Common Questions Every New Parent Asks