Before he became from Lucious Lyon on the hit show “Empire”, Terrence Howard was a self-proclaimed mama’s boy. People can see him in a new PBS series about the disease that took the life of his mother,“Cancer: The Emperor of All Maladies.”

READ: Terrence Howard: Re-Building An Empire From The Inside Out 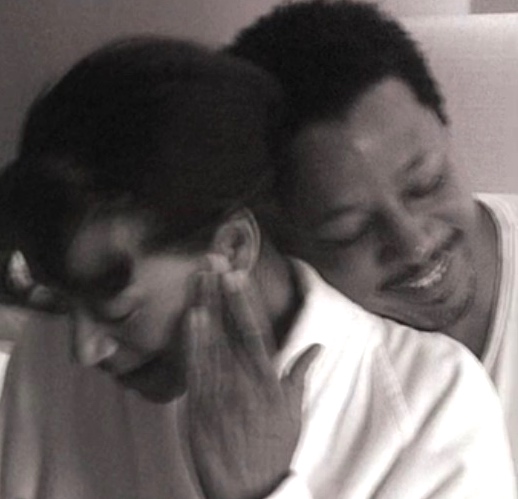 Actor Edward Herrmann, who died of brain cancer on Dec. 31, 2014 (six weeks after completing the film) narrates the series, based on the book of the same name by Siddhartha Mukherjee. The entire series documents the history, science, politics, and culture of the disease that has touched so many lives

READ: Terrence Howard: Effeminate Men Are The Most Successful

In the video, the Academy Award nominee talks about his emotions surrounding the death of his mom from colon cancer at age 50.