Home / The Truth About Tilapia: 3 Facts You Need To Know 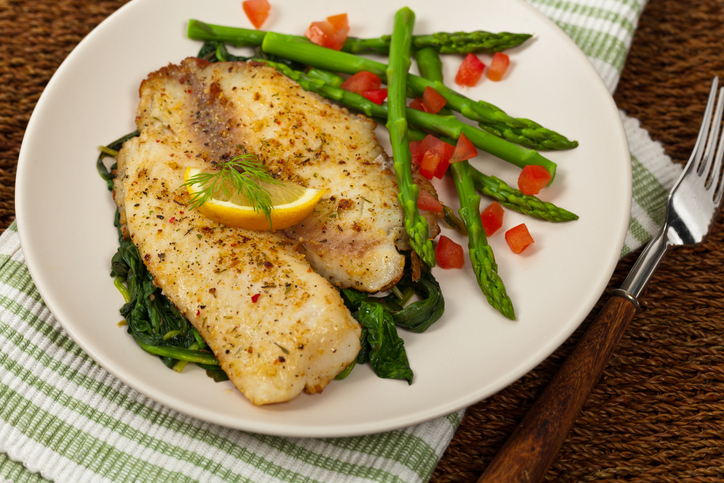 Tilapia is now the fourth most-consumed seafood in the United States, after shrimp, tuna and salmon. This is largely due to it being inexpensive and light, flaky taste that can be easily used in a number of dishes.

Due to increased demand, much of the tilapia consumed by the public is now farm-raised rather than wild-caught. Now, a post making its rounds on Facebook is saying a lot of bad things about tilapia, but are the claims true?

– Tilapia can’t be found in the wild, but only in fish farms.
– That it is worse for you than bacon or hamburgers.
– It contains dioxin, a cancer causing chemical.

But here’s the truth.

Myth #1: Tilapia Can’t Be Found In The Wild

Tilapia can be found in

'Tis the season...of comforting fall foods. But guess what? Turning to your favorite comfort foods as the weather gets colder doesn't necessarily mean drowning yourself in excessive amounts of sugars and saturated fats and gaining lots of weight. Here are read more about 7 Fall Favorites That BURN Fat
The whole thinking behind "zero-calorie foods" is that they contain fewer calories than the body uses to break them down. But just because they have very few calories doesn't mean they have to have very little taste. The following foods read more about 13 Zero Calorie Foods To Add To Your Plate

Winter is one of the most amazing, coldest, and sickening times of the year. Sounds pretty negative but it's true. Men, women, and children wrap themselves in hats, scarves, gloves, coats, long johns, and leg warmers and use enough tissue read more about Three Natural Herbs To Boost Your Immunity System in the Winter