Thousands of Black Women & Girls Are Missing: Why Aren’t People Talking About Them In 2017, there were 219,484 Black people reported missing in the United States — and black juveniles under 18 years old accounted for 169,426 of those missing people, according to the National Crime Information Center. In the U.S., black and African-American people make up just 13.4 percent of the county’s population, meaning they are disproportionately represented among the country’s missing persons.

With all these Black women and girls missing, why don’t we hear more about it?

The National Center for Missing And Exploited Children based in Washington D.C. is the most important agency in the country when it comes to tackling missing persons cases, and its director says that when it comes to finding missing Americans, there’s a color problem. “About 60% of the reports that we see here in the U.S. that go in those databases are people of color,” he said. “I think it really breaks a lot of commonly held thoughts on who are really the missing children in the U.S.”

Missing black Americans are over-represented in the total number of missing people in the U.S. Despite making up only 13% of the total U.S. population, more than 30% of all missing persons were black in 2018, according to the U.S. Census Bureau.

Only about one-fifth of these cases are covered by the news, according to an analysis published in the Journal of Criminal Law and Criminology.

Black families searching for missing relatives say that their missing loved ones are more likely to be labeled as runaways, and that they are somehow not worth the focus of the police or the media.

Many reports are soaying that some of the missing have succumb to human trafficking or organ harvesting. But without sufficient data, it’s hard to know for sure.

Among the missing are: 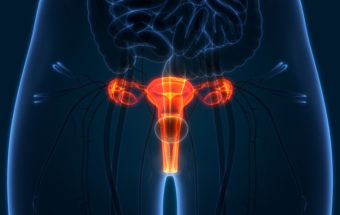 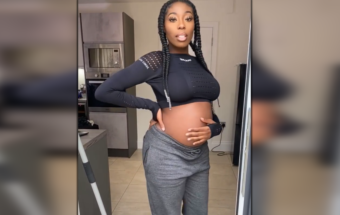 < High Risk People: What to do to Protect Yourselves From Coronavirus
Is it Coronavirus, The Flu, A Cold or Allergies? Here’s How to Tell >