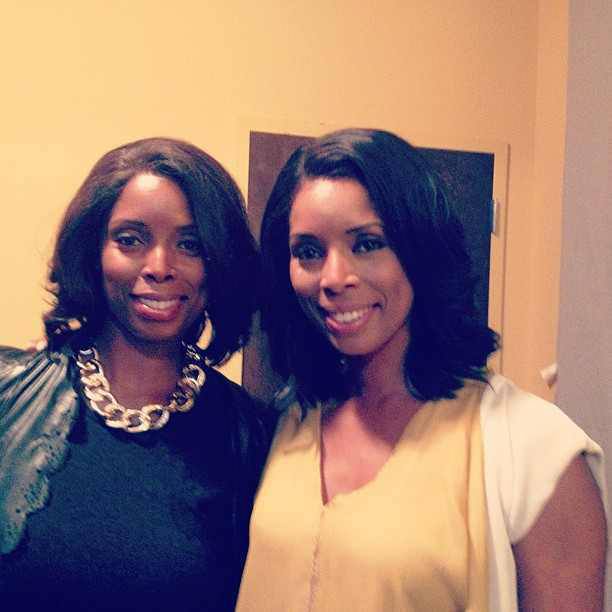 Having a brother or sister is special in itself, but when you have a twin, that just takes it to a whole new level. Twin sisters Tasha and Sidra Smith share that special bond.

Tasha is known for her sometimes loud, but always tell-it-like-it-is” attitude on movies like “Why Did I Get Married?” and “Couples Retreat”, plus TV shows like “For Better Or Worse.” Sidra is a movie producer and director in Hollywood.

Their mom was hooked on drugs while they were growing up but is now over 25 years clean! “We are not defined by our mistakes,” says Tasha. “We are defined by what we’re able to overcome.”

The Camden, New Jersey native Sidra is a former model and moved to Paris at 19 years old where she worked showrooms for a few months before eventually landing in Italy. It was there where she signed with an agency and worked for two years. 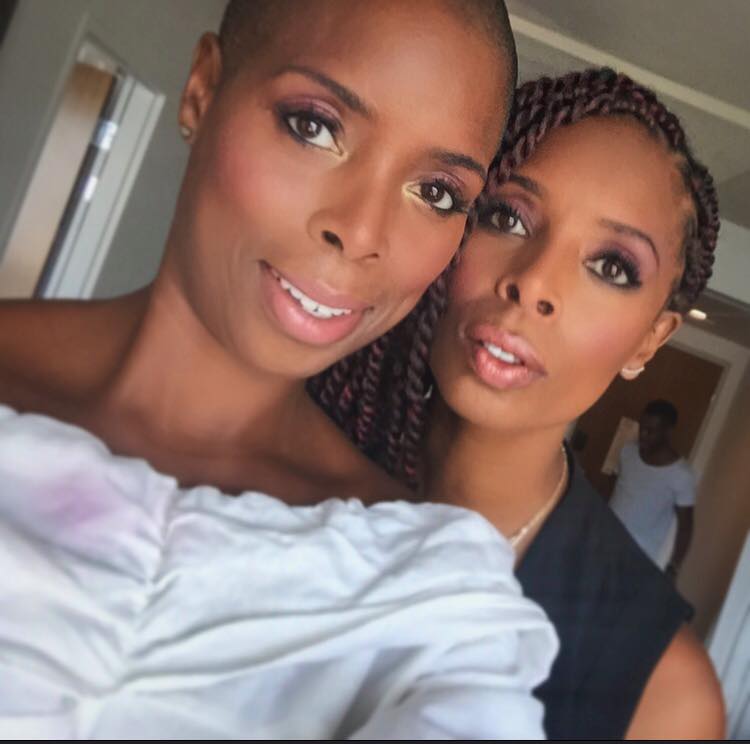 After that, she started her career in casting by casting music videos for Dr. Dre in the early 90’s. She progressed quickly and moved to assisting on feature films. From there, she created Sidra Smith Casting that focused on ad campaigns and TV commercials.

Her first feature film, ‘A Luv Tale’ (1999), won the Audience Award at the Hollywood Black Film Festival, and stars MC Lyte, Tichina Arnold, and Gina Ravera. A love story between two women, the film is a cult classic in the LGBT community, and is currently being developed into a series. 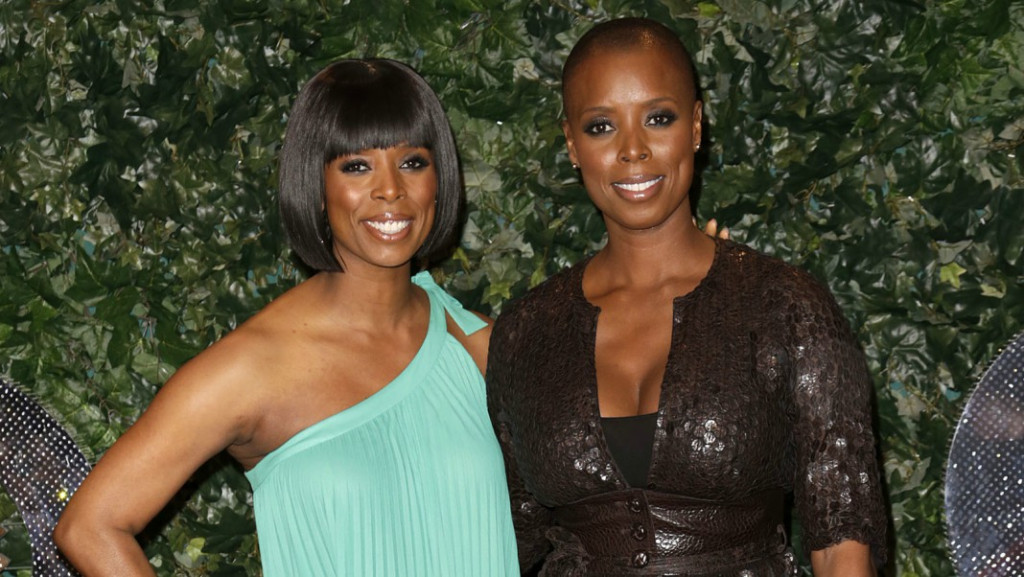 Sidra also produced the 2013 NAACP Image Award-winning documentary ‘Free Angela and All Political Prisoners.’ Directed by Shola Lynch and executive produced by Jada Pinkett Smith (who Sidra personally brought onto the project), the film explores the turbulent months in 1972 that activist Angela Davis spent on trial for murder, conspiracy and kidnapping. She was later acquitted for all charges.

Sidra lived in Ghana for two years where she produced documentaries, 50 episodes of a pan African talk show, and…