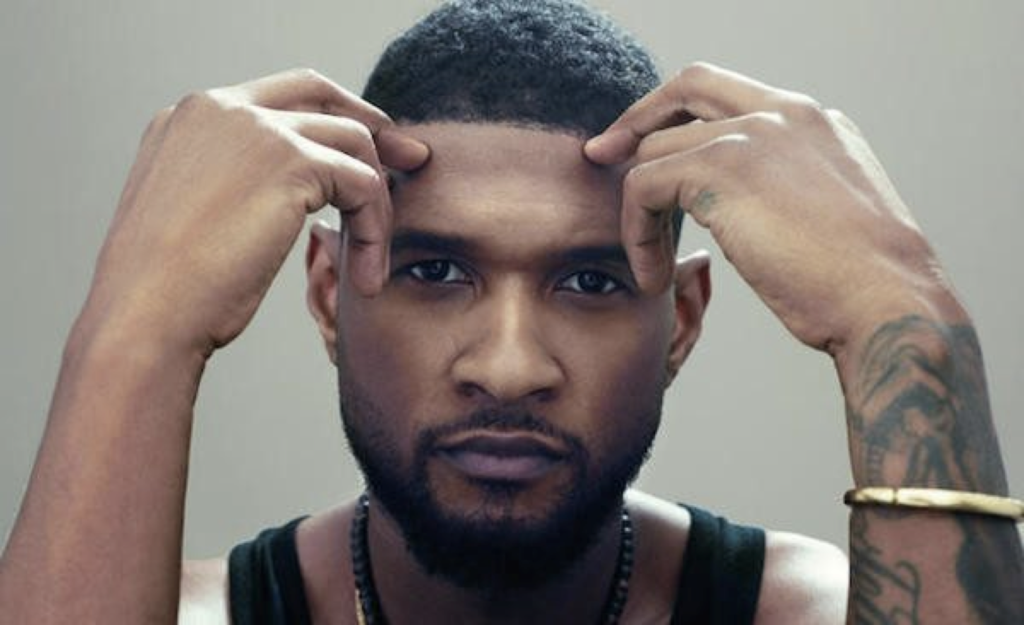 Veteran R&B singer, Usher reportedly paid a woman $1.1 million to settle a lawsuit after she claimed to have contracted herpes from him.

Court papers published Wednesday by Radar Online show that the “Confessions” singer was allegedly diagnosed with herpes around 2009 or 2010, about the time he filed for divorce from ex-wife Tameka Foster.

The 38-year-old reportedly passed the disease to a celebrity stylist.

The woman, Oakland, California native, Maya Fox-Davis, allegedly accused singer Usher Raymond of giving her herpes in 2012 and not disclosing to her that he had the STD, in court records published by Radar Online.
Davis was actually a bridesmaid in Raymond’s Wedding to ex-wife Tameka Foster Glover Raymond. It is believed that is how they met.

In the lawsuit between Davis and Raymond, the case was settled with Raymond dishing over over $1 million to Davis. There was also a check made to Davis for $2,754.40, which allegedly was for covering her medical bills. It is pictured in the court records.

So what about Usher’s current wife, his ex-wife? Do they have herpes too and how long is he capable of spreading it?

Genital herpes is pretty common in the United States. In the U.S., about one out of every six people aged 14 to 49 years have genital herpes.

Fluids found in a herpes sore carry the virus, and contact with those fluids can cause infection. You can also get herpes from an infected sex partner who does not have a visible sore or who may not know he or she is infected because the virus can be released through your skin and spread the infection to your sex partner(s). This seems like this was the case with Usher and Ms. Fox-Davis.

Currently, there is no cure for herpes. However, there are medicines that can prevent or shorten outbreaks. One of these herpes medicines can be taken daily, and…