Vanessa Williams has accomplished a lot in her three-decade career. The former Miss America released 8 albums, including one that went triple platinum and starred in several feature films and TV shows including hits like “Dangerous Housewives” and “Ugly Betty.”

From public scandal — she stepped down as the first black Miss America after nude photos of her appeared in Penthouse magazine — to Broadway triumph, Williams has been on the celebrity radar for decades. Through it all, Williams’ has survived with humor with good support of family and friends in good times and bad.

“As a mother now of four children, I can see her much more wholly as a woman, a mother, someone who has had a past and someone whose past has influenced her choices as well as mine, explains Williams. “The wiser you get, the more experience you have, and the more you see people for who they are as human beings, as opposed to figures you have to fight against. I think I am much more conscious of back story, temperament and even going through perimenopause and how it can affect your mood, attitude and relations and how you deal with people. There are a lot of things that you don’t realize that your parents are going through when you’re a kid.”

Williams revisited a painful childhood trauma on an episode of Oprah’s Master Class on OWN: She was molested at age 10 by an 18-year-old woman. Williams, who wrote about the incident in her 2012 memoir You Have No Idea, explained that the abuse took place during a summer vacation to California before the fifth grade.

After revealing that, Vanessa is even more thankful to be instrumental in her daughters lives.

But another one of Williams’ most important roles may have been as a spokesperson for Bayer’s “Handbags and Hearts” campaign.

The campaign encourages women to do something very simple – keep aspirin in their handbags in the event of a heart attack. As heart disease is the number one killer of women in this country it makes sense to be prepared, especially when it involves doing something so easy.

“This campaign encourages women to put aspirin in their handbags every day to prevent some heart attacks,” Williams told The Tom Joyner Morning Show. “If you have a heart attack or feel the symptoms, you should… 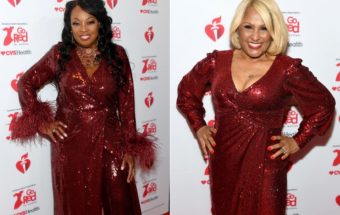 The Berry Your Heart Will Love 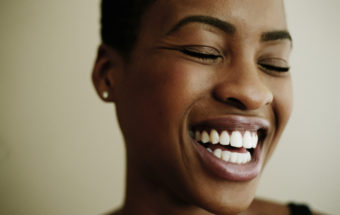 10 Tips That Will Improve Your Life, Now! < My Story: “I Have COVID-19”
While You Are Sleeping,Your Brain is Removing Poison >