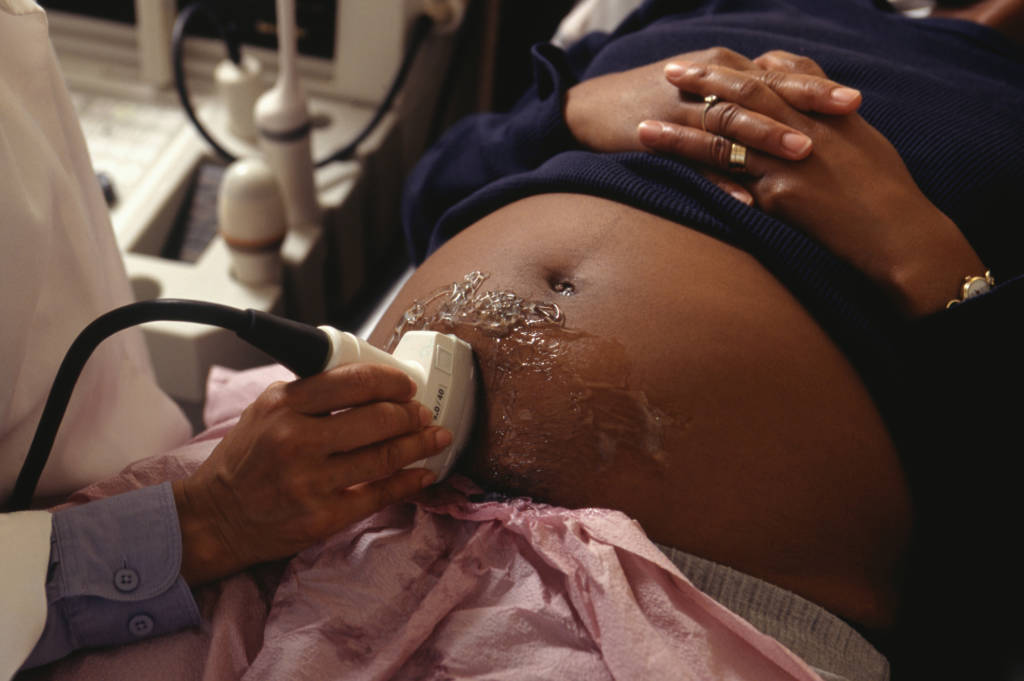 Black women are dying during childbirth at alarming rates, right in our own backyard. This is personal for me because I was raised by a village of strong Black women and to know that is happening is frightening.

Just a few months back we reported that the number of Black women who are dying in childbirth is increasing every year. And even more recent, Serena Williams explained to us that she too was suffering from a condition after giving birth that also almost took her life. And we learn that at least one state, it’s happening all too often.

In Virginia, black women die in or near childbirth more than three times as often as women from any other race. They died at a rate of 36.6 per 100,000 births since 2016, according to the Centers for Disease Control and Prevention. The rate was 11 for white women. Nationwide the gap was nearly as wide: black women died at a rate of 47.2 per 100,000 births, with white women at 18.1 and Asian and Hispanic women even lower.

The racial differences are staggering – regardless of class, education level or income.

“These disparities exist whether you’re economically deprived and poor or an affluent attorney or doctor,” said Lauren Powell, director of the office of health equity at the Virginia Department of Health. “There are actual stressors of being a black woman in America that are contributing.”

So why is this happening? Some experts and concerned professionals say it may be a mix of implicit biases, historical mistrust in the medical system and lack of access to quality healthcare. “A lot of times people who don’t know they have medical conditions, they find out during pregnancy, because their body is under this tremendous amount of stress,” says Dr. Lea Porche, an OB-GYN and assistant professor in maternal-fetal medicine at Eastern Virginia Medical School to the Virginian Pilot.

Porche said she sees many patients, particularly women of color, who have no primary care doctor outside pregnancy. If a woman is not healthy before pregnancy, she’s more likely to have complications during. And black women are at higher risk for issues like hypertension.

Overall, the United States has the worst rate of maternal deaths in the developed world. The term refers to women who died during pregnancy, in childbirth or up to 42 days after delivery – though it takes a woman’s body up to a year to recover, Porche noted.

A review board in Virginia has found that a major cause of maternal deaths here is postpartum hypertension. Other leading causes include hemorrhages, cardiomyopathy, infections and general high blood pressure.

Have you received the vaccination for the COVID-19, the coronavirus that first appeared in late 2019 and is still a wide-spreading pandemic? Due to how COVID is still very much relevant, there is also much concern about the effects of read more about Will the COVID Vaccine Affect my Menstrual Cycle?

While many of us may know her Jaleesa from the hit sitcom "A Different World", actress Dawnn Lewis is much more than meets the eye.  After (and before) her stint on the show, Lewis has been an inspiration for many read more about Dawnn Lewis at 60: Creating a World of Hope