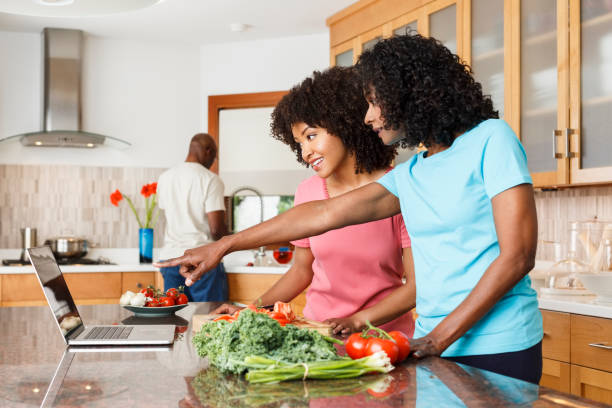 People who have Crohn’s disease often seek to ease their symptoms by changing what they eat, and new research suggests the Mediterranean diet may be their best bet. Although Blacks may have a lower risk of developing an inflammatory bowel disease (IBD), they still have a significant risk, according to John Hopkins Medicine.

The study evaluated one of the commonly used diets for Crohn’s disease, known as the specific carbohydrate diet (SCD), comparing it with the Mediterranean diet, which is sometimes recommended by doctors for its heart health benefits, but not for inflammatory bowel diseases like Crohn’s.

The scientists found that both diets reduced symptoms almost equally, but the study concludes that the greater ease of following the Mediterranean diet might make it one that patients prefer to follow.

The downside of these tightly controlled eating regimens is that patients may not be getting enough calories or nutritional variety, he says. An easier-to-follow diet may help with that.

“It’s the idea of helping my patients avoid a pathway of increasingly restrictive foods for them to feel like they’re being healthy enough to control the underlying problem. If I can keep them away from that dark pathway, I feel like I’ve done something good,” Swaminath says.

Crohn’s disease involves the immune system and is characterized by abdominal symptoms, such as pain and diarrhea, and chronic inflammation, according to the U.S. Centers for Disease Control and Prevention. Together with ulcerative colitis (another inflammatory bowel disease), it affects about 3 million people in the United States.

The study was conducted in 33 sites across the United States between September 2017 and October 2019. The study included 191 patients who were randomly