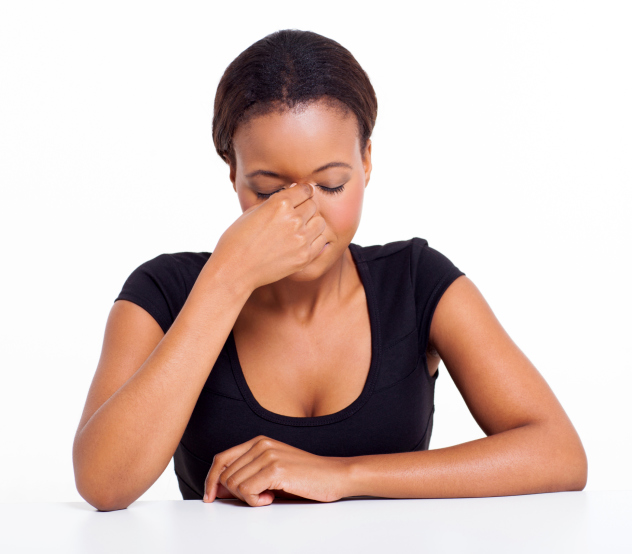 What comes to mind when you hear the term binge eating disorder? Overeating? An occasional binge? That irresistible feeling to dig in – no holds barred – during holiday festivities?

YOU MAY ALSO LIKE: Blacks & Binge Eating: 5 Facts To Start The Conversation

The reality is, binge eating disorder, also known as B.E.D., involves much more than overeating or the occasional binge during the holidays. In fact, these misperceptions may prevent adults and children from receiving the help they really need.

“B.E.D. is the most common eating disorder. But at the same time, it is the least talked about,” Dr. Lesley Williams, a board-certified Family Medicine physician and a Certified Eating Disorder Specialist, tells BlackDoctor.org.

About 1.25% of adult women and 0.42% of adult men have binge eating disorder, according to the National Institutes of Diabetes and Digesitve and Kidney Diseases.

Symptoms of B.E.D commonly found in both adults and children, as Dr. Williams explains, include “eating an excessive amount to the point where you feel uncomfortably full,” “having a lack of control when eating,” and “feeling significant guilt and/or shame following a binge.”

Studies show nine percent of the U.S. population, or 28.8 million Americans, will have an eating disorder in their lifetime and eating disorders are among the deadliest mental illnesses, second only to opioid overdose, according to ANAD (National Association of Anorexia Nervosa and Associated Disorders) an organization that provides support for anyone struggling with an eating disorder.

While eating disorders affect all demographics similarly, “People of color — especially African Americans — are significantly less likely to receive help for their eating issues”, according to the National Eating Disorders Association (NEDA).

Many Black women (and men) suffer in silence out of shame or not realizing they are experiencing more than overeating from time to time.

“Sometimes it may be something that is happening emotionally,” says Dr. Williams about what may trigger binge eating specifically in African Americans.

“Oftentimes in the African American community, we don’t talk much about mental health. So, frequently, someone may be facing

Does nicotine cause eating disorders? College students who vape appear to be at higher risk of having an eating disorder, a new study suggests. "The study's findings are especially relevant as we have seen a surge in referrals for eating read more about Is There a Link Between Vaping and Eating Disorders in the Young?