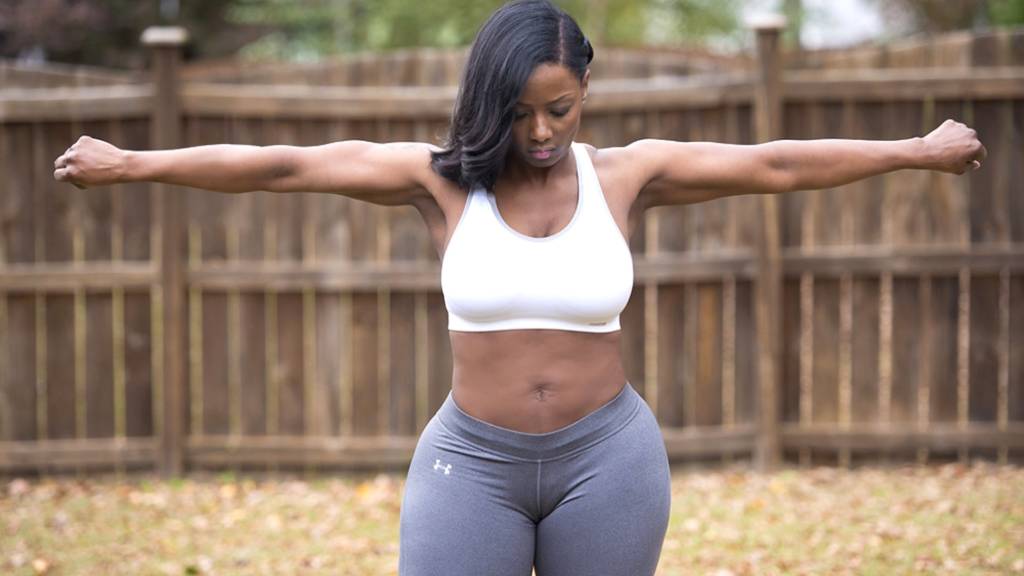 In 2004, Buffie Carruth, otherwise known as “Buffie the Body” burst on the scene in the Tony Yayo and 50 Cent’s song “So Seductive.” She not only became hip-hop’s “IT” girl, but the body type that men lusted after and women wanted to be. Buffie quickly racked up video spots, magazine spreads, product endorsements and hosting gigs. In a few short years, she became one of the most sought after urban models in the industry. But, in 2007, at the height of her popularity, she decided to switch careers from urban modeling to fitness. The popularity of her workout and do-it-yourself videos prompted her to launch her own fitness website Bodynomics in 2012 to much success. Then launching her fit apparel line, Brick Built, shortly after. Now, she, along with her engineer husband, not only produce apparel but home goods as well such as comforters, bathroom accessories and more.

This health journey is personal to Buffie. In November 2005, Carruth’s younger sister died of cancer. In 2012, her mother also died of cancer. So Buffie knows all about love and loss.

In a short time, Buffie has taken the fitness world by storm with her body positive message for curvy women everywhere to embrace and celebrate what they have without sacrificing their health. Here, we sat down with Buffie for a one-on-one on how she became the woman she is today. 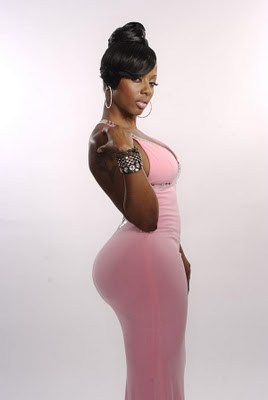 BDO: You didn’t always have “the body.” How did you create it?

Buffie: I was skinny throughout my teenage years and early 20’s.  My mother and father were skinny, too, but I refused to let genetics have the last say.  So I went to see a doctor and he recommended an appetite stimulant.  I immediately started gaining weight once I started taking the medication.  I went from 119lbs to 173lbs (which is my current weight). It took years to get my body to the point where I was satisfied. But eventually, I was able to create a body that I thought I could never have. Any woman can shape their body with the right exercise and diet. It’s about finding what works for your body and sticking with it. Everyone is not the same and what works for one person may or may not work for someone else. You must have realistic expectations, discipline and tenacity.  It won’t be easy, but it will be worth it.

BDO: How difficult is it for you to stay in shape?

Buffie: Exercise isn’t a problem for me, but I often fall off the wagon with my diet.  Self-control is not one of my strengths when food is involved.  But I am getting better.

READ: The Best Exercises For Your Best Butt

BDO: What is your guilty pleasure food? 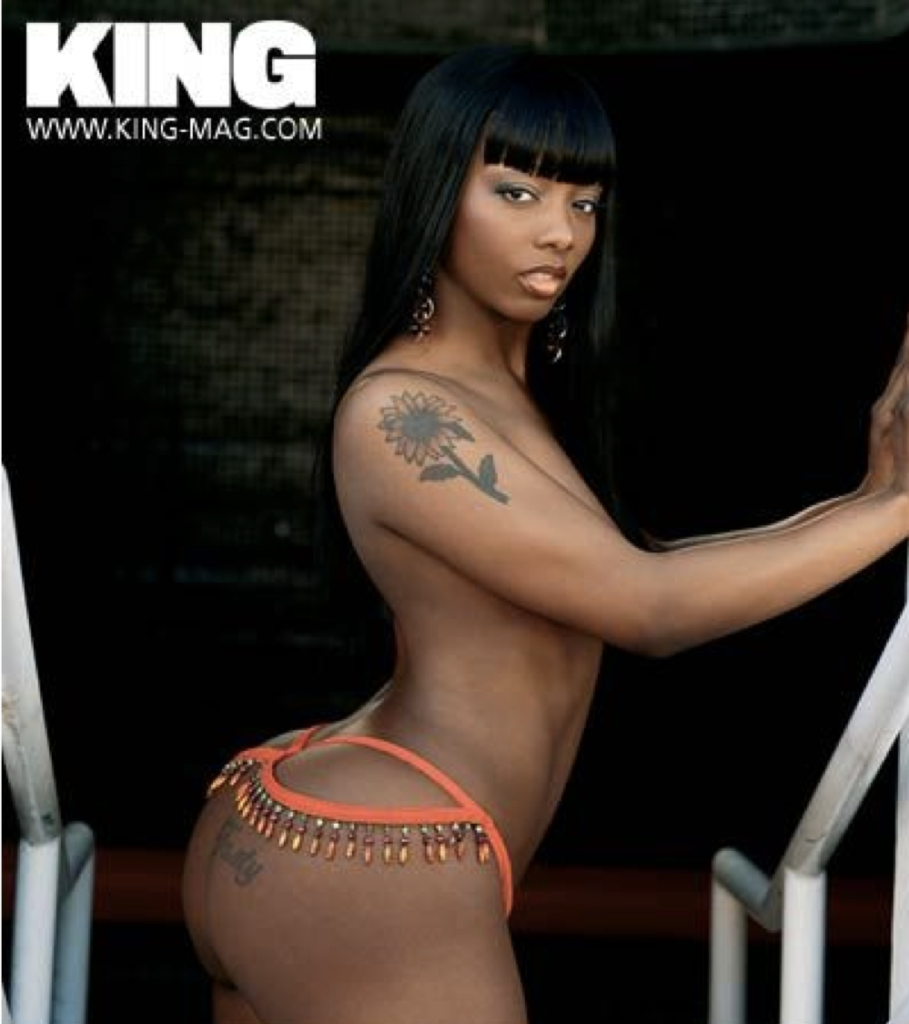 BDO: Name your least favorite moves at the gym?

Buffie: Split squats! You’re basically squatting with one leg and it taxes the entire body. It takes a lot of balance and the right shoes.

READ: Crush Your Fitness Goals Without a Gym

BDO: What is the one thing people assume most about you?

Buffie: People assume I’m a party girl with a Hollywood attitude.  But once they get to know me, they’re baffled that I’m not even close to being like that.  I live a quiet, laid-back lifestyle. I love fitness, baking, gardening and sewing.  I’m simple.

BDO: What are three things that every woman needs to understand about having a great body?