You’ve probably seen Derrick Jaxn on social media. He’s a straight-no-chaser love and relationship advice has made him an internet superstar and earned him the title of “self-love ambassador.”

Derrick Jaxn(Jackson) is an American poet, philanthropist, and entrepreneur born in Yonkers, NY and raised in Enterprise, AL. What began as a small personal blog at derrickjaxn.com has now grown to over one million social media followers that he reaches daily with his positive messages, books, and merchandise.

Derrick has authored and self-published a total of five books; two romance fiction novels, poetry, and two self-help affirmation books dealing with love and motivation. He also donates thousands of dollars per month to small black owned business via his social media initiative.

His sensual collection of poems empowers the women who have kissed way too many frogs and is starting to doubt her own ability to find love. “I Still Want It” suggests everyone deserves love, regardless of how many mistakes they’ve made, how many times their heart has been broken or they’ve been taken advantage of. Derrick’s powerful words echo Aretha Franklin’s 1998 single “A Rose is Still a Rose” by allowing a woman to stand alone, free from the baggage of her past failures in love, and able to be accepted and appreciated for nothing other than the fact that her heart still yearns to be loved.

Jaxn wants women to realize their power when it comes to balancing the opposite sex. “Women provide balance for a man. When you see a successful man, nine times out of nine, almost ten times out of ten, there is a woman behind him,” Jaxn shares. 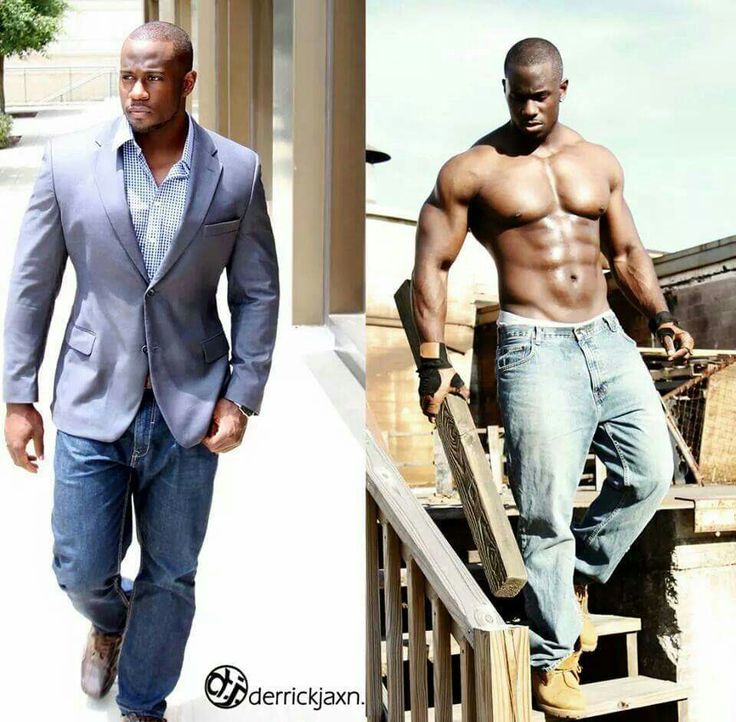 “My whole message is for women to love the hell outta themselves regardless of who gets it, who hates it, who doesn’t,” explains Derrick to 50FirtDates. “Also for men, it’s kind of a different message because we’ve been inundated with a different message, we’ve been inundated with different conditioning; which is you’re measured by how many women you score or how many women you can get. And my whole message to men is that one woman is plenty if you do it right. If you treat her right.”

“So I try to articulate the shortcomings of trying to f*** around with a lot of girls as opposed to just sticking with one. I simultaneously tell women to love on themselves, don’t come from a place of self-respectability and…