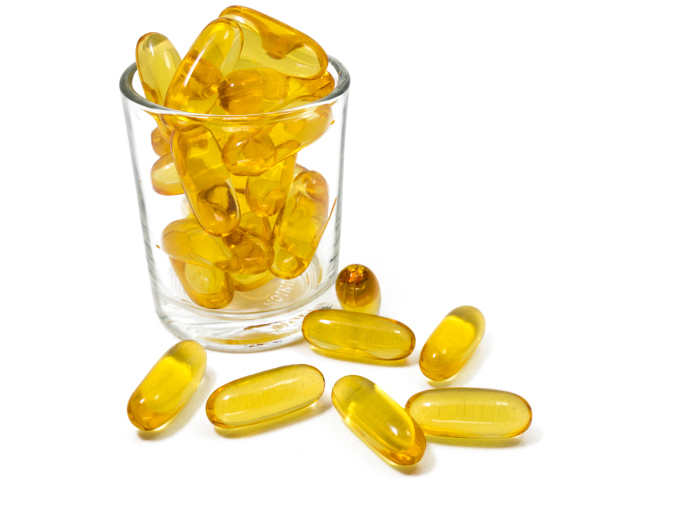 Omega-3 fish oil supplements may slightly lower the risk of dying after heart failure or a recent heart attack, but they don’t prevent heart disease, says an advisory issued Monday by the American Heart Association.

About 18.8 million adults in the United States take omega-3 fish oil supplements, according to a 2012 federal survey. The supplements contain EPA and DHA, two types of essential omega-3 fatty acids.

“In 2002, the evidence was clear that there were benefits, especially for secondary prevention,” she said. “As the years went on, there were a lot of studies that didn’t show benefits. The research got very muddled. Some of the studies didn’t enroll enough people or didn’t last long enough.”

Robert Eckel, M.D., an endocrinologist and professor of medicine at the University of Colorado in Aurora, said he remains “underwhelmed” by the current clinical trials.

“In the present environment of evidence-based risk reduction, I don’t think the data really indicate that fish oil supplementation is needed under most circumstances. However, in patients who take them, there is little, if any, risk,” said Eckel, a past AHA president who was not involved in writing the advisory.