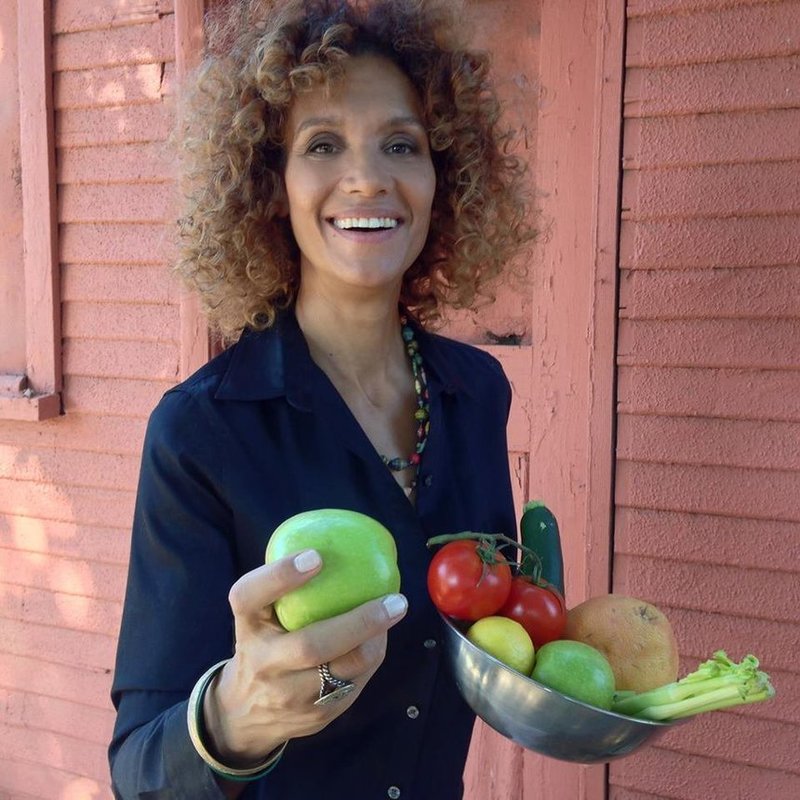 Angela Means, the actress who played the iconic role of “Felisha” (yes, it’s spelled Felisha) in the movie Friday, has accomplished a lot since the classic film. She’s been a runway model for high-end fashion designers like Jean-Paul Gaultier and Betsey Johnson. She’s done stand-up on the big and small screen and even opened for Chris Rock, Jamie Foxx and Sinbad. Plus, she appeared in the Nickelodeon show Cousin Skeeter and the movie Friday.

Now she’s tackling a new goal: that of a vegan cafe owner.

Accordingly LA Weekly, Means runs Jackfruit Cafe, teaming up with King’s Donuts to run the operation from their kitchen. “All I can say is that the spirit led me. And now I have a vegan cafe in the ’hood,” she told the publication. The actress grew up a vegetarian before turning to veganism and has always loved cooking, but never thought of combining to the two until now.

She had stopped pursuing acting roles when her son was born so she could focus on raising him; when he got older, she started experimenting with cooking gigs. With no prior professional experience, she got hired as a personal chef and then moved on to preparing her own line of raw puddings and desserts. She started selling them at RAWkin Juice in Burbank, where she’s now a shareholder. 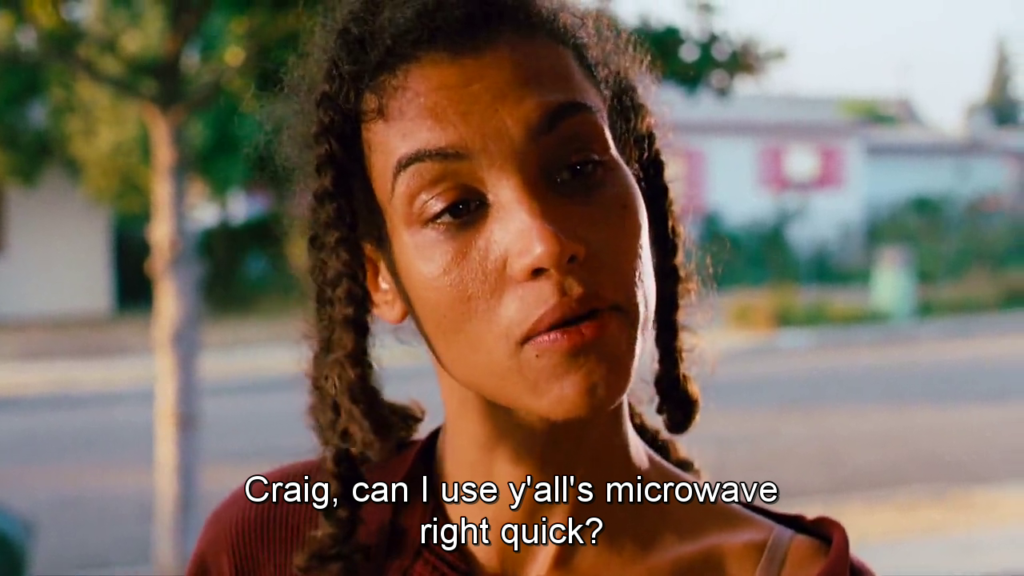 Now 54 years young, Means runs the cafe by herself, often working 12-14 hours a day, but doesn’t mind the hard work. “I leave here and I can’t wait to get back. I love what I’m doing.”

Means describes her cuisine as soul food, and it has global influences. The Thai green curry jackfruit is rich with coconut milk and garlic and galangal. There are Jamaican jerk flavors and plays on Korean barbecue. If you’ve never had jackfruit, know that, despite the name, it doesn’t have to be sweet. When canned and brined, it’s perfect for savory dishes and shreds very much like pulled pork or crab. (There’s a cornmeal-crusted vegan fish cake on the menu that is a standout. It comes with a side of tartar sauce — vegan, of course.) You can get the jackfruit in tacos, slathered in hot sauce and slaw, or with rice and beans and collards. Prices hover around $9 for most plates.

Jackfruit Cafe‘s slogan is, “Eat Like You Love Yourself” — clever, right?

Here are some benefits to actually eating the fruit itself that Means has on the menu.

Jackfruit seeds can aid in healthy blood circulation that is vital for good hair growth.

Jackfruit is loaded with carbohydrate and calorie. This is a rich source of simple sugar like fructose and sucrose that gives instant energy. The fruit contains zero cholesterol that makes it a safe and healthy food.

Jackfruit has antioxidants, phytonutrients and flavonoid that provide protection from cancer. Antioxidants in jackfruit…