Home / Myron Rolle: From The NFL To Neurosurgeon **UPDATE: The football player turned doctor Myron Rolle is even closer to his goal of becoming a neurosurgeon after the news he is in his third year of residency at Harvard!

“Seven years of neurosurgery is a big deal, something I wanted for a long time, really excited about it. Today is just great, it’s remarkable,” Rolle told WCTV in Tallahassee back in 2018. “… Saving lives and helping people live a better life, that’s going to make life worth living.”

Rolle had always spoke of his goal to become a doctor following his football career. He famously took a chartered flight in 2008 from Birmingham, Alabama, to College Park, Maryland, to participate in his Rhodes scholarship interview and then play in the Florida State-Maryland game.

“I played football, but I didn’t want to be categorized as just a jock.” Those are the words of Myron Rolle. Coming out of high school, Myron was the #1 football prospect in the entire U.S. He was a First Team Freshman All-American in 2006 and earned both Third Team All-America and Second Team All-ACC honors in 2008, his final season in Tallahassee. NFL scouts definitely took notice. Myron Rolle was rated by ESPN as the #1 football recruit in the U.S. in 2006, so it’s no wonder he went on to play in the NFL.

During his time in the NFL, he wasn’t your usual player. He researched stem cells. He started anti-obesity programs that the U.S. Department of Interior adopted. He even raised money for hospitals.

But just before his NFL dreams came true by enlisting in the draft, as scouts were eager to snatch him up, Rolle decided to delay his entering the NFL draft for a whole year to study medicine in Oxford, England. During that time, he was named a finalist for a Rhodes scholarship, the most prestigious academic award given.

When he made it back to the States, the Tennessee Titans took on Rolle, selecting him in the sixth round of the 2010 draft. The progress he made in his first year with Tennessee — “I thought I was making strides and getting better with each snap, picking up things I didn’t pick up before,” he said — took a hit with the departure of head coach Jeff Fisher and the 2011 lockout putting a halt to OTAs.

Rolle was released right before the start of the 2011 season. The Steelers signed him to a reserve/future contract the next offseason, only to release Rolle at the tail end of the 2012 preseason. Afterward, it took Rolle three weeks of soul searching to realize that it was for the best that his football-playing career was done at age 25.

“I talked to my family, brothers and pastors asking them what they thought,” he said. “I still received interest from a few teams, and it didn’t have to be over. Then I said to myself, ‘I can knock my head against the wall for 8-9 years or move on to medicine.’ I was leaving the game with no concussions and dexterity in both my hands, where I could be a neurosurgeon one day.” 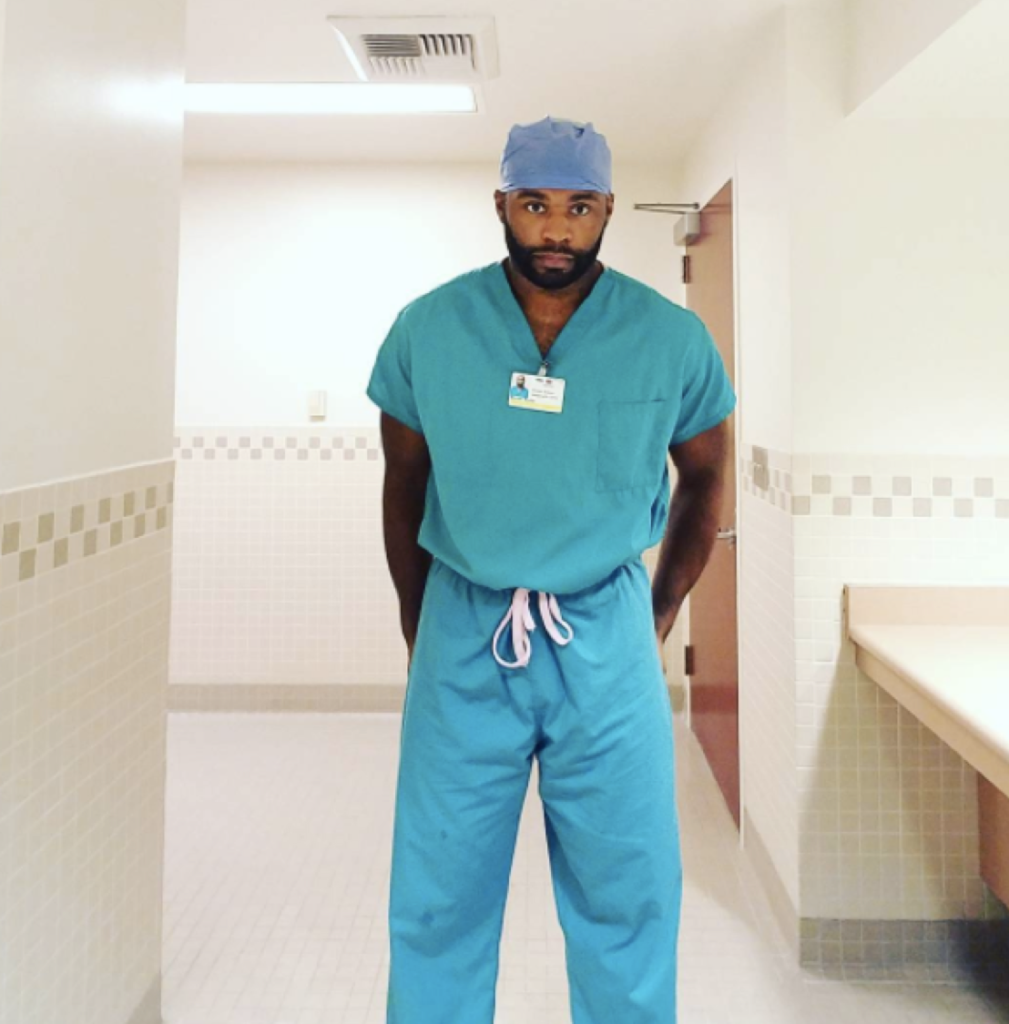 “The NFL experience was amazing. I had a chance to play alongside some of the best athletes in the world. Only two other people can say that they were a Rhodes Scholar and an NFL player (Pat Haden and Byron White). I look back and say, ‘I got to the league, I got drafted.’”

So now, after much study and hard work, the 30-year-old Rolle will be graduating this Spring 2017 with his doctorate from Florida State University College of Medicine!