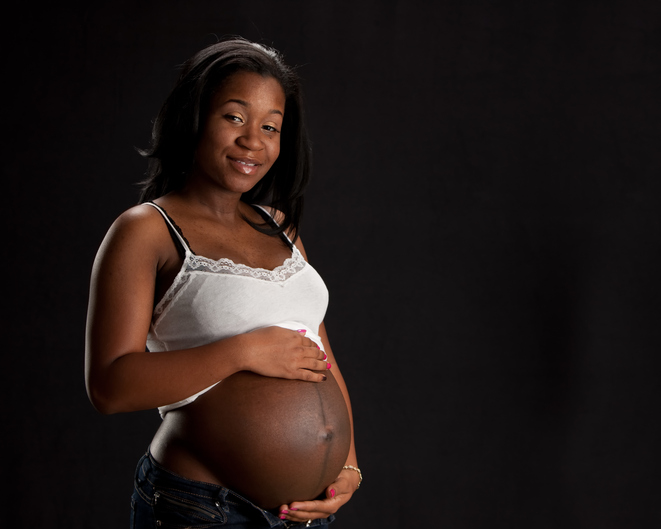 America is one of the most developed nations in the world. Deaths from illnesses that were once considered a death sentence like polio, smallpox, tuberculosis and AIDS, are falling dramatically and people are living longer.

So, nowadays, if you hear that women are dying during childbirth at alarming rates, most people would think that it would be in lower-developed, third-world countries without all of the technological advancements we have here in the United States, right?

Well, if you thought that, then you’d be wrong. Dead wrong. In fact, women are dying more during childbirth in the U.S., now more than ever.

A woman in the U.S., where the maternal death rate more than doubled between 1987 and 2013, is more likely to die from pregnancy-related causes than in any country but Mexico among the 31 industrialized countries of the Organization for Economic Cooperation and Development that reported data.

Every year, around 700 women in the United States die as a result of pregnancy or delivery complications. As many as 60,000 expectant mothers suffer problems that come close to costing them their lives. But the women who get hit hardest are Black women. Roughly 65,000 women experience a near miss.

Black women are between three and four times more likely to die of a pregnancy-related complication than White women. Black women are also twice as likely to suffer a problem so severe that they almost die, referred to as a near miss. The racial disparity transcends education and income levels, unraveling common assumptions about who suffers in our health care system.

Many theories exist as to why this is: persistent poverty, large numbers of women without adequate health insurance, risk factors related to stress and discrimination.

“I don’t want to sound an alarm that every Black woman who gets pregnant should be like, ‘Oh, my God, I’m going to die.’ Because that isn’t the case,” says Haywood L. Brown, M.D., president of the American College of Obstetricians and Gynecologists. “We just want people to know that ‘I might be at a little higher risk because I’m a woman of color, regardless of what side of the track I’m on.'” In some rural counties and dense cities alike, the racial disparity in maternal deaths is jaw-dropping: Chickasaw County, Mississippi, for instance, has a maternal death rate for women of color that’s higher than Rwanda’s. In New York City, Black women are 12 times more likely than White women to die of pregnancy-related causes—and the disparity has more than doubled in recent years.

But this risk is even higher in the state of Texas. African American women are dying of pregnancy- and childbirth-related causes in Texas at stunningly high rates.

The maternal death rate in Texas after 2010 reached “levels not seen in other U.S. states,” according to a report compiled for the American College of Obstetricians and Gynecologists, based on figures from the U.S. Centers for Disease Control and Prevention. It’s almost “crisis-level” some argue.