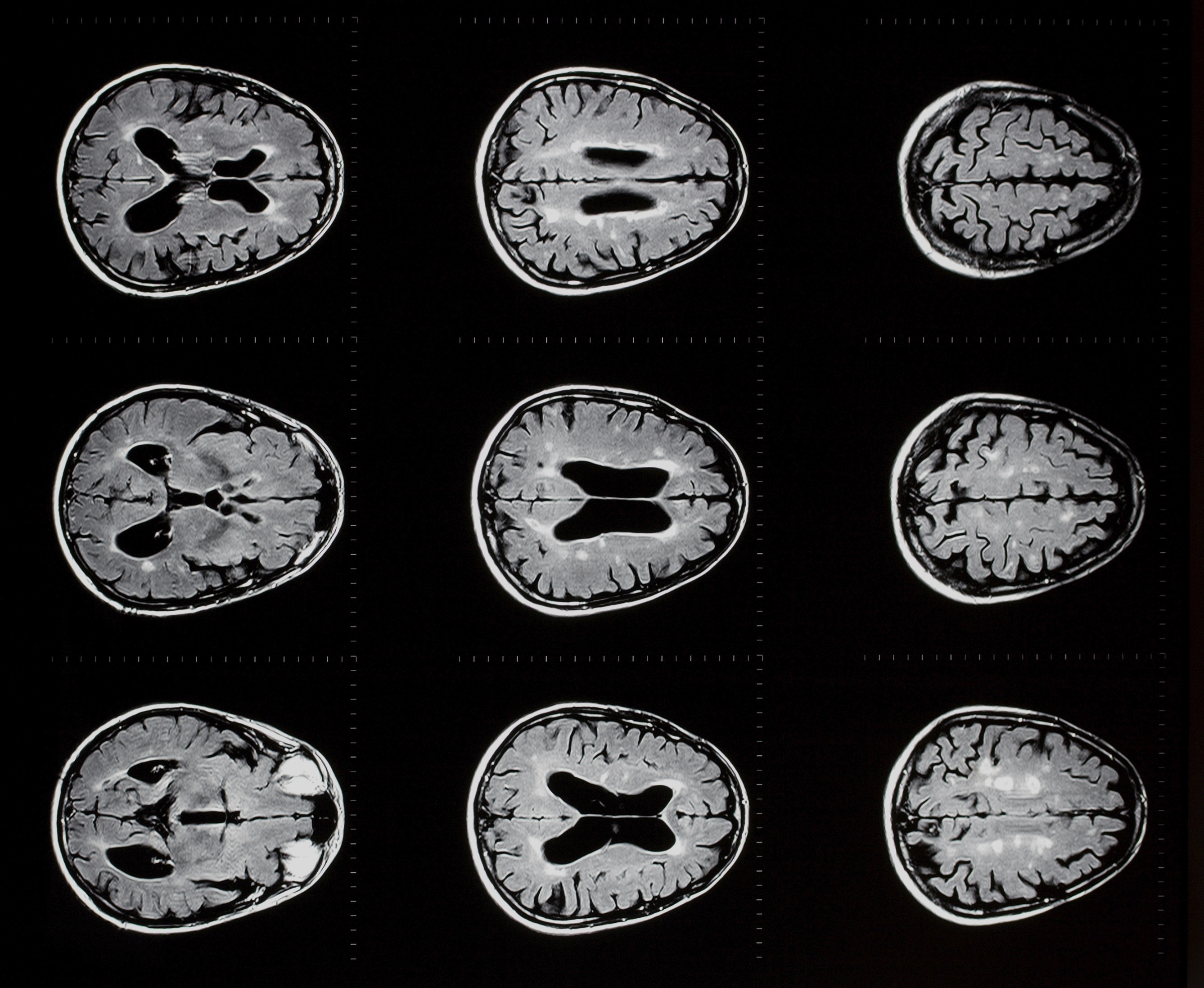 In light of Whitney Houston and Bobby Brown’s daughter, Bobbi Kristina being found unconscious, there have been many headlines that said she in “a coma” or a “vegetative state” or even “brain dead”. First things first, patients who suffer brain death are not in coma. And patients who are in coma may or may not progress to brain death.

The brain has a number of vast jobs to complete every second and is a very complex organ. The brain controls not only an individual’s thought process and voluntary movements, but it controls involuntary movements and other vital body functions. These functions include auditory, olfactory, visual and tactile senses, regulation of body temperature, blood pressure, respiration, and heart rate (although the heart can continue to beat without the brain in “autotonic response”). The brain also produces hormones to control individual organ function. A good example is the brain’s production of anti-diuretic hormone (ADH). This hormone is produced to concentrate the urine in the kidneys, thus protecting against life-threatening dehydration.

Brain Death
Patients in coma may be in deep coma or may survive in what is termed a “brain dead.”
Brain death is defined as irreversible cessation of all brain functions, including the brain stem. Death may be declared in an individual who has sustained brain death. A clinical diagnosis of brain death can be made if the following clinical conditions are met:
1. Cerebral function must be absent. This means no behavioral or reflex responses mediated above the spinal cord.

2. Brain stem functions must be absent. This includes unreactive pupils, the absence of ocular responses, facial sensation and motor responses, and lack of cough and gag reflexes.

3. The patient must be apneic. This means absence of spontaneous respiration in response to a hypercarbic stimulus.

Coma
Coma refers to a state of general “brain failure” characterized by severe depression of level of consciousness. Coma outwardly resembles sleep, but is physiologically very different. Sleep is characterized by highly organized and complex electrical brain activity, and can easily be reversed. With stimulation, a sleeping person can be quickly aroused to a state of complete alertness. By contrast, coma is characterized by slowing and depression of electrical brain activity, and implies a neurologic deficit. No matter how much the patient is stimulated, he or she is incapable of becoming fully alert.

Any serious injury to both cerebral hemispheres or the brain stem can produce coma. All causes of coma can be divided into two main categories: (1) structural (e.g. trauma, bleeding, stroke), or (2) toxic/metabolic (e.g. drug overdose, lack of oxygen).

In either case, the patient is considered legally alive. Patients who are in coma will have some neurological signs. The amount of brain activity is variable, and extensive clinical examinations are performed on these patients. The physician(s) observes the patient for any sign of electrical impulse leaving the brain as a result of an external stimulus. Patients in coma will have these signs; patients who suffer brain death will not.

Vegetative State
Persistent vegetative state describes the chronic condition that almost invariably emerges after coma. It comprises a return of wakefulness (e.g. eye opening), sleep-wake cycles, and reflex movements (e.g. sucking, startle responses, grabbing), accompanied by a total lack of cognitive or mental activity of any type. The vegetative state is produced by intact function of the brain stem and “deeper” (i.e. subcortical) regions of the brain, without activity of the cerebral cortex itself.

Persistent vegetative state refers to this condition in its permanent form and designates patients who survive for prolonged periods (sometimes years) following a severe brain injury without ever recovering any outward manifestations of higher mental activity. While these patients look awake and often alert they have no discernible meaningful interaction with their environment. Recovery of conscious awareness after one year in a vegetative state is exceedingly rare.