accident fatalities in 2012 alone, prompting Forbes magazine to rank farming as one of the nation’s deadliest jobs.

MUST-SEE: 5 Jobs That Are Bad For Your Heart 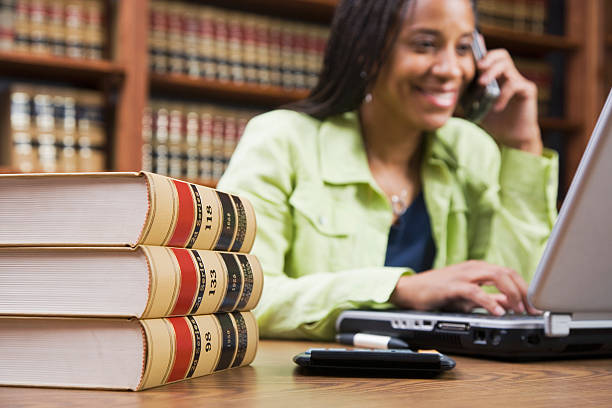 The extremely long hours, poor public opinion, difficult cases and clients, and moral battles within attorney/client privilege can be reasons why lawyers commit suicide at a rate of 1.33 times higher than the national average. The electricians’ suicide rate is 1.36 higher than average. While being an electrician can be a lucrative profession, it can also be difficult when the economy is bad and work is scarce.

Beyond the stressful economic factors that may affect electricians, there have been recent studies that have posited that an electrician’s long-term exposure to electromagnetic fields could ultimately affect brain chemistry.

The electromagnetic fields may affect melatonin production in the brain, which can potentially lead to depression, potentially culminating in suicide. 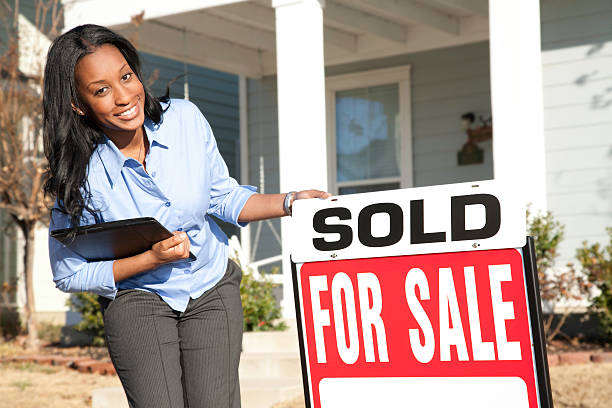 The lack of stability in real estate, particularly not knowing when the next paycheck may arrive if the housing market is weak, may very well be one of the main reasons why real estate agents commit suicide at a rate of 1.38 higher than the average person. 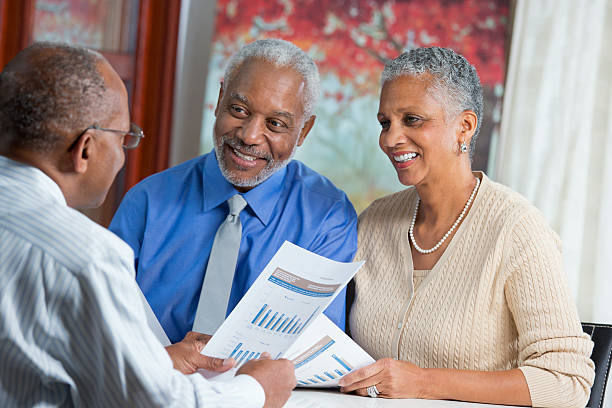 This is a correlation between financial workers and suicide that has been witnessed by the public since the Great Depression when stockbrokers who had been bankrupted leaped from buildings to their death.

The suicide rate amongst financial workers in America is 1.51 times higher than average. In the first three months of 2014 alone, there were already 11 reported suicides amongst those in finance. Being a veterinarian requires