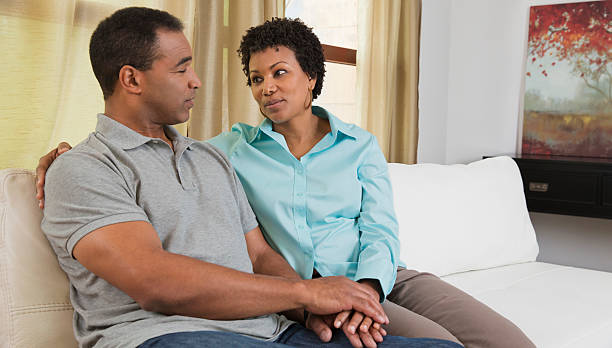 The dating scene can be difficult for anyone these days, but can you imagine dating someone with a mental disorder such as schizophrenia?

Schizophrenia is a mental disorder that is characterized by delusions, hallucinations, and disorganized thoughts, speech, and behavior.

Words Matter: What to Say to Someone With Schizophrenia

How does schizophrenia affect relationships?

Being in a relationship with a schizophrenic may mean a few things.

First, as the partner or significant other of a person with schizophrenia, you may not be the main priority in your relationship. The person that treats them, such as a therapist, will most likely be the individual they seek out for advice on managing the disorder.

Schizophrenia is a debilitating disease that can make navigating daily life a massive challenge. Black people who suffer from depression are more likely to be misdiagnosed with Schizophrenia. However, a new blood test could flag Schizophrenia in its early stages read more about New Blood Test May Spot Schizophrenia in Early Stages