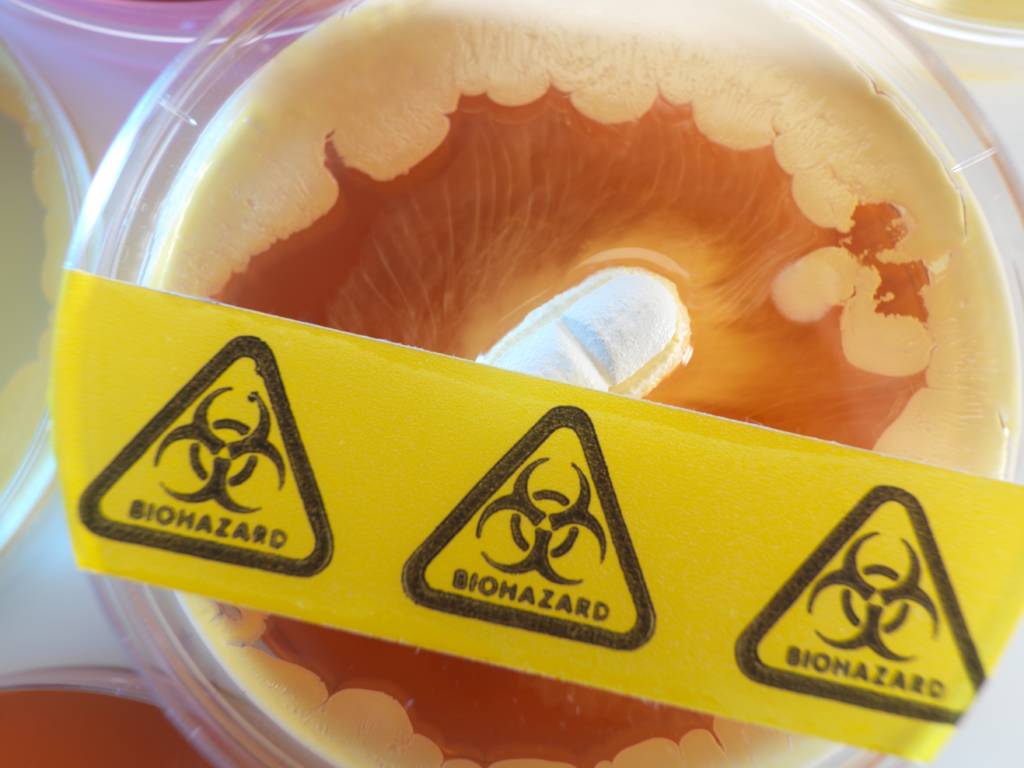 Public health officials are closely tracking a new superbug. It’s a surprisingly new strain of fungus called Candida auris, and it’s resistant to most of the drugs that are available to treat it.

Studies estimate that about half of people who become infected with it will die. According to the latest update from the CDC, it has sickened 617 patients in hospitals, nursing homes, and long term care facilities in 12 states.

Candida auris was first discovered in 2016. The first cases appeared after a short while when the signs of infection were spotted in the US. According to official statistics provided by the CDC, the number of cases recorded in the US has reached 617, with most of them being located in areas like New York, Chicago, and New Jersey.

The spread of the fungus has been encouraged by