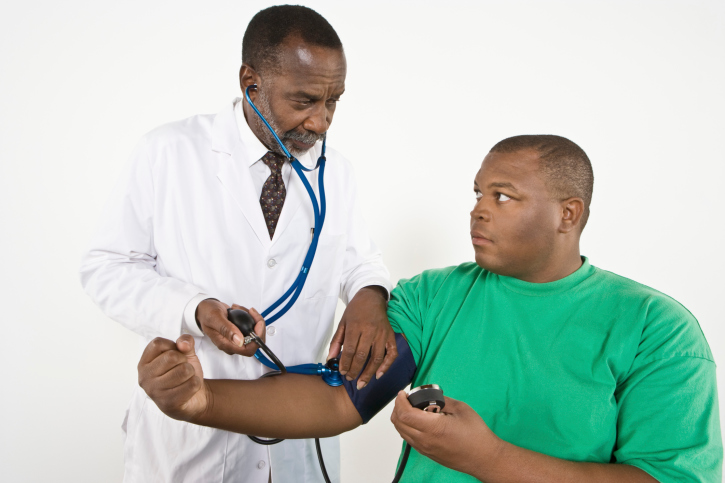 Men aren’t often proactive in taking care of their health needs and the women in their lives may be the ones who push them to get the medical care they require. But, if you’re a Black man and want to stay healthy, it’s imperative that you take charge of your health and make sure you get a physical annually and these specific screenings as recommended. In doing so, it can make a huge difference in your longevity and good health.

Okay brothers, it’s time to stop sucking your teeth when your woman compliments Morris Chestnut on his smooth skin. I’m here today to get you right for life. You’ll walk away with some new praise reports and some healthy strategies read more about The Black Man’s Guide To Smooth, Razor Bump-Free Skin

Erectile dysfunction (ED) affects Blacks more than other races due to lifestyle choices and other inherent factors. But what if I told you that the solution to solving your inability to get an erection was in your kitchen? Mediterranean diet read more about Change in the Kitchen Could Help Men in the Bedroom

When it comes to shaving, there are many different brands and options on the market.  It can be overwhelming to sort through razors and compare all of the attractive products that are being released. There are currently hundreds of shaving read more about 6 Electric Razors Your Man Will Love!

Erectile dysfunction (ED) is more common than you think, affecting about 30 million men in the United States. African American males are more likely to get ED than other races due to inherent factors and lifestyle choices. ED is the inability read more about Five Causes of ED You Can Prevent