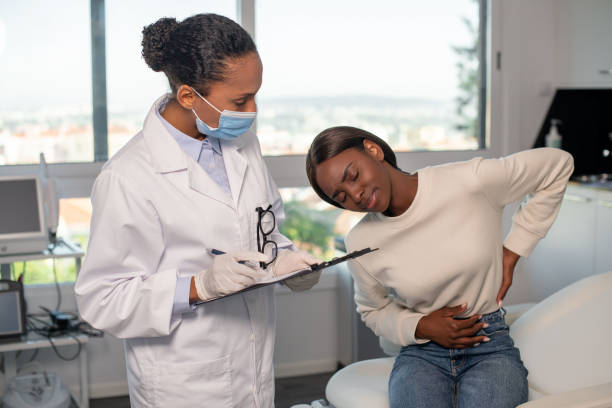 A leading group of U.S. tummy doctors wants Americans to get used to talking about their bowel symptoms, at least with their physicians.

People are hesitant to discuss digestive trouble with a medical professional, with one in three saying they would mention it only if their doctor brought it up first, according to the American Gastroenterological Association (AGA).

Patients often wait until symptoms worsen or become severe before getting help. This may be partly because talking about bowel symptoms makes people uncomfortable, the AGA noted.

“We must normalize the conversation around uncomfortable GI [gastrointestinal] symptoms with our patients,” said Dr. Rajeev Jain, a gastroenterologist in Dallas and AGA patient education advisor.

“That means enabling patients to know their normal, know what questions to ask, and shorten the time from the onset of symptoms to the patient-provider conversation,” Jain added in an association news release.

The AGA’s new “Trust Your Gut” campaign aims to get those discussions started.

RELATED: What the Gut?! Signs You Have an Unhealthy Gut Or Worse…

When should you see a gastroenterologist?

The digestive disorders and issues that a gastroenterologist treats include:

Here are seven signs that you may need to see a gastroenterologist:

According to Medscape, ulcerative colitis (UC) creates ulcers in the large intestine. The Crohn's & Colitis Foundation says UC is caused by your immune system fighting an old infection. White blood cells assault your colon without bacteria or viruses to read more about How to Cope With the 12 Worst Ulcerative Colitis Treatment Symptoms

Ulcerative colitis is a rather frequent long-term illness in which the immune system reacts inappropriately.  A person suffering from UC may exhibit some of the following signs: Rectal bleeding Diarrhea Abdominal pains Tenesmus (the sensation of urgency to perform a read more about Can Ulcerative Colitis Cause Weight Gain?

By following a handful of healthy habits, you can dramatically reduce your risk of developing an inflammatory bowel disease, a new study reports. Adopting and maintaining a healthy lifestyle can prevent up to 60% of cases of Crohn's disease and read more about 9 Healthy Habits That Could Prevent Ulcerative Colitis