Home / Health Conditions / Arthritis / 6 Signs You Have An Autoimmune Disease Celiac disease. Crohn’s disease. Juvenile-onset diabetes. Most people are surprised to learn that these are all examples of autoimmune diseases.

Although these diseases are common and relevant, it is usually not until celebrities announce that they have been stricken with an autoimmune disease that people start to take notice.

For example, Venus Williams told the world that she was sidelined by a diagnosis of Sjogren’s syndrome. Nick Cannon revealed that he has been diagnosed with a “lupus-like” disease.

What is Autoimmune Disease?

Autoimmune disease is a constellation of diseases in which the body’s immune system begins to recognize normal cells (self) as foreign (non-self) and, as a consequence, attacks the cells.

An immune/inflammatory response is triggered, and leads to destruction of the specific tissue.  The destruction can be major or minor, and at times is life-threatening.

Initial symptoms are variable, depending on the organ system involved, but the unifying symptoms for almost all cases are fatigue, and a general sense of malaise.

Some autoimmune diseases are organ-specific, but others can be systemic (affecting multiple organ systems).

We do not know what triggers this autoimmune response in most people, but in some cases, there is a genetic component. Incidence of these diseases is also known to be highly gender-specific, often affecting women in greater numbers than men, by a ratio of 3:1.

It is interesting to note that autoimmune diseases run in packs; i.e., if you are diagnosed with one, you are likely to be affected by another one sometime later in life. 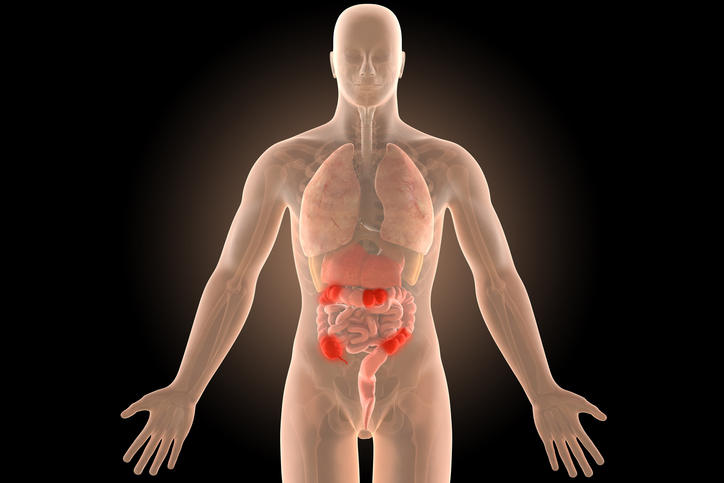 Here are 6 signs that you may have an autoimmune disease:

Many people can adjust to dealing with pain temporarily but living with chronic pain is another matter. If you’re trying to live well with aching joints, there’s some good news you need to hear. There’s enough research out there to read more about 5 Lifestyle Changes Your Joints Will Thank You For

Dr. Kim Huffman, an avid runner, gets a fair amount of guff from friends about the impact that her favorite exercise has on her body."People all the time tell me, 'Oh, you wait until you're 60. Your knees are going read more about Jog on: Exercise Won’t Raise Your Odds for Arthritic Knees

Knees are the most commonly injured joints in the body. Considering that when you simply walk up the stairs, the pressure across your knee joints is four times your body weight, it isn't surprising. Simple, everyday wear and tear read more about 10 Exercises That Decrease Knee Pain
Many American arthritis sufferers aren't getting any exercise despite its benefits for reducing pain and improving their quality of life, new research shows. The benefits of exercising can be increasingly helpful to Black people with arthritis, who are more likely read more about What are the Best Exercises for Relieving Arthritis Pain?

According to recent studies, many Blacks are dealing with varying forms of arthritis. In fact, they’re more likely to develop certain types of arthritis than other ethnicities. Regardless of what kind of pain you’re dealing with, it’s good to know read more about The Best Remedies For Arthritis Pain Are Hiding In Your Kitchen