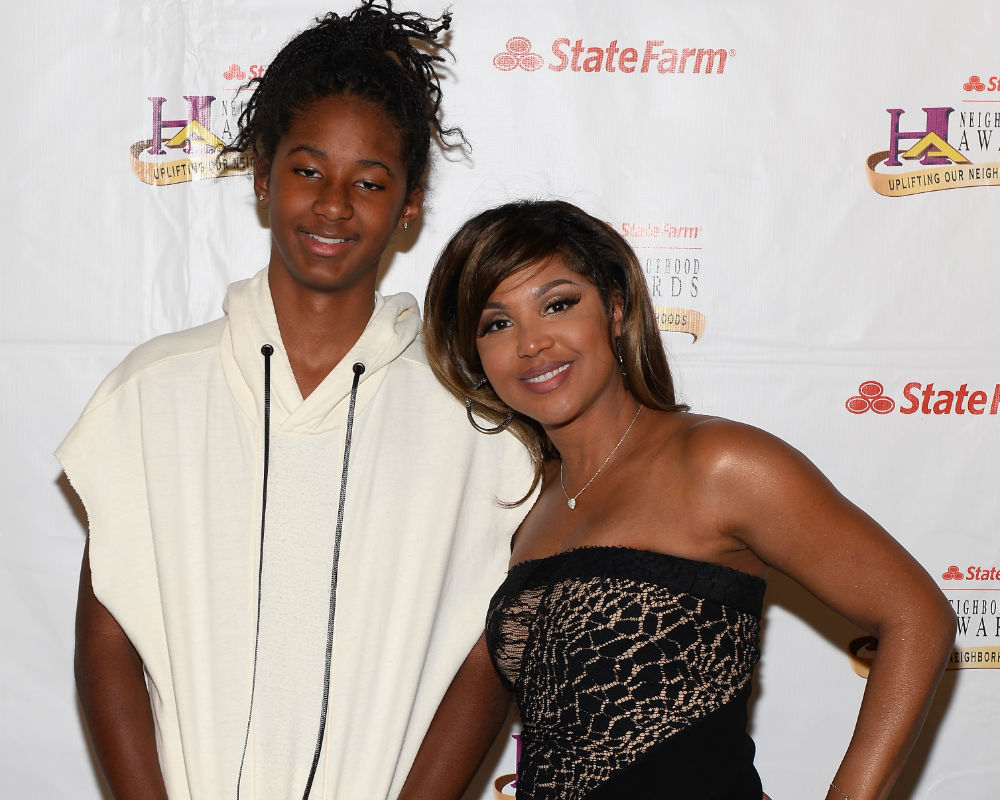 Award-winning singer Toni Braxton just revealed that her youngest son who was diagnosed as autistic at age two, has been cured of the condition.

In a recent sit down with “Access Hollywood,” she shared that now, her youngest son Diezel, who is 13-years-old, is no longer on the autism spectrum.

“My youngest son— everyone knows— my son Diezel suffers from—or I should say suffered from Autism,” explains Braxton. “I am one of the lucky parents. Early diagnosis changes everything. I will tell you this. I will shout it from the rooftops. My son Diezel is off the spectrum. Off the spectrum being autistic. Susan Wright, who unfortunately just passed from Autism Speaks, when she found out about my son and I she called me immediately and said ‘Get him in this program. Do this, do that.’ She’s been an advocate in helping me so much. I miss her already. I mean, I can’t believe she’s gone.”

“No signs of autism. He’s our social butterfly. He’s the one who plays with friends and hangs out all the time. Very, very fortunate. And I don’t like to think there’s anything wrong with our babies. I just think they learn differently.”

Autism, or, more formally, autism-spectrum disorder, is a condition where an individual struggles to engage in two-way communication, especially in social situations. While the severity and precise symptoms of autism can vary (that is why it is referred to as a spectrum), problems understanding another person’s intentions and emotions are a central feature. People with autism may also find it challenging to engage in small talk, or even to talk at all. Other symptoms of autism include a need for a particular routine, or a hyperfocus on a narrow group of interests, but the difficulty in social communication is often the most impairing. 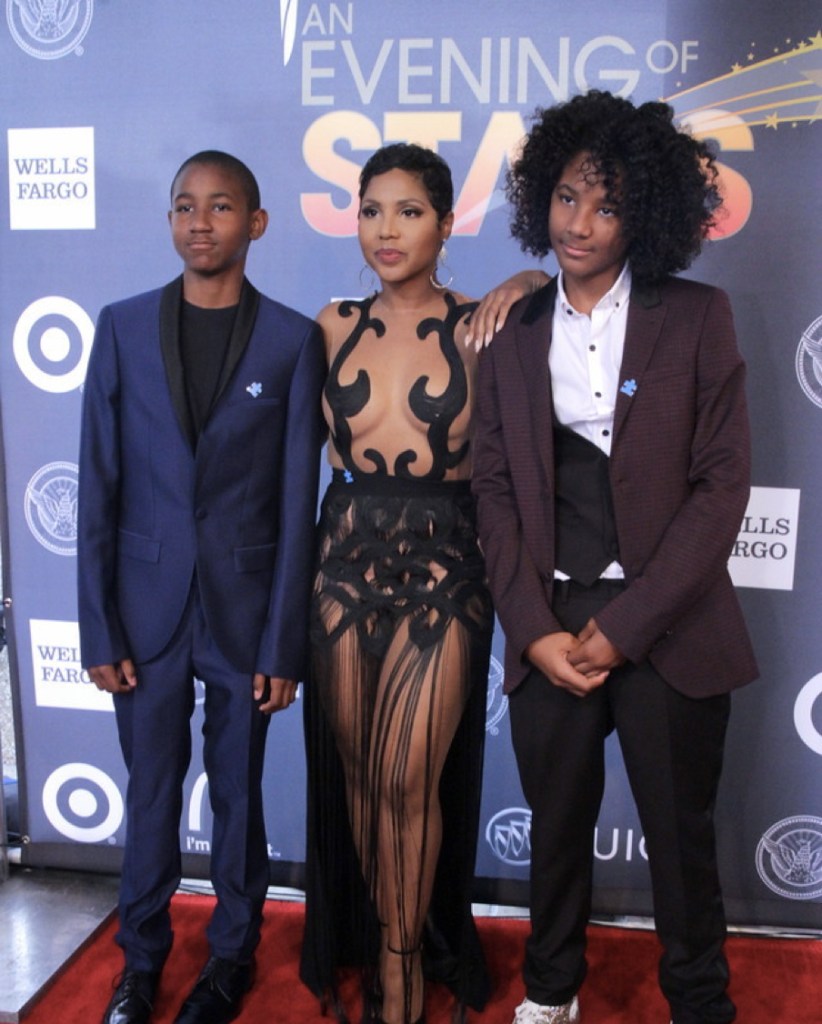 There is no “cure” for autism, and the cause may come down to hundreds of interacting factors, but we do know it is critical for people with autism to get the earliest possible diagnosis and obtain access to appropriate educational, medical and therapeutic resources.

While autism is a challenge for many people and their families, it seems that African-American children and other children of color are among the worst-affected. One of the main reasons being late diagnosis.

One may think that this doesn’t sound like much of a delay; however, it is a critical delay. The first two years are a crucial stage in brain development where children are learning many of their basic social and language skills, such as…