The brain is by far the most powerful part of the body and it’s what keeps us all going. It’s well known that mental exercises can change the way the mind works, but what everyday tasks are behind changing the physical composition of our brains?

Here are five things that scientists have said alter the look and function of our brains. 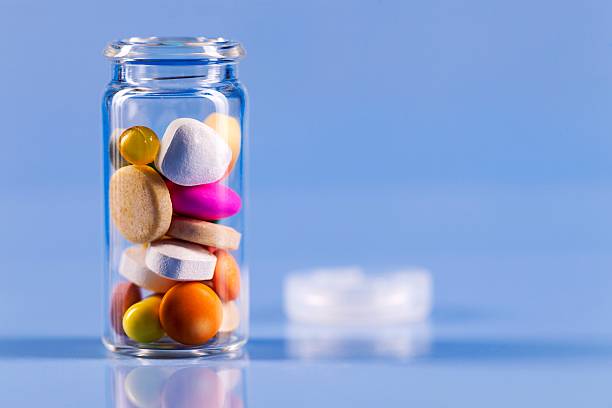 According to a 2016 Forbes article, Vitamin B12 is one of the most critical vitamins for the function of the central nervous system and whose deficiency can lead to cognitive symptoms like memory loss. Vitamin D is also critical for brain health–and while there’s no causal link, low levels have been linked to cognitive decline.

Iron is another mineral that the brain needs in order to function well (especially for women who are menstruating) since it carries oxygen. Although supplements are certainly necessary for certain people, getting your nutrients from food appears to be the most efficient way to absorb them. Many coffee lovers know instinctively that coffee does something very good for their brains in the morning, and indeed our cognition seems a little fuzzy without it. Coffee does appear to affect significantly real change.

Not only does it keep us sharp by blocking adenosine receptors, but coffee consumption has also been linked to decreasing the risk of depression, Alzheimer’s and Parkinson’s diseases. This is partly because, like cocoa, compounds in coffee improve vascular health and may also help repair cellular damage by acting as antioxidants.

RELATED: 4 Scientifically Proven Ways To Protect Your Memory With Age There are thousands of years of anecdotal evidence that meditation can help a person psychologically, and perhaps neurologically. The scientific evidence for meditation’s effects on the brain has become immensely popular in the last decade. Meditation has been linked to increased brain volume in certain areas of the cerebral cortex, along with less volume in the brain’s amygdala, which controls fear and anxiety.

It’s also been linked to reduced activity in the brain’s default mode network (DMN), which activates when