Home / Longevity / Eat For Longevity / 8 Foods to Keep You Sharp, Energetic, and Youthful 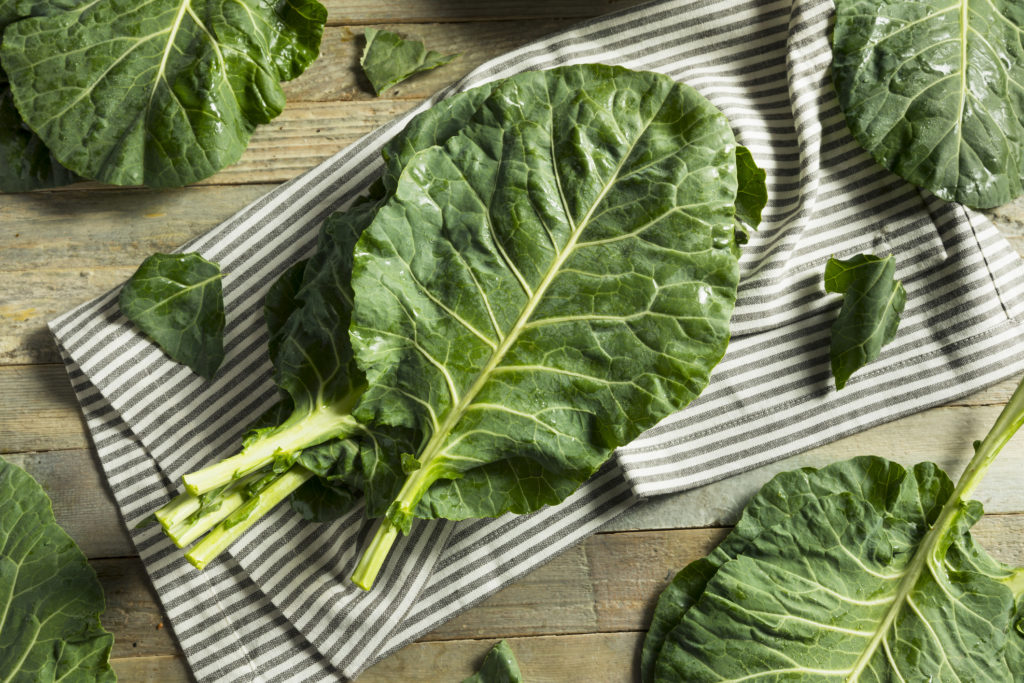 Dark green leafy vegetables such as collards, kale, and spinach are rich in vitamins A, C, E, and K. Leafy greens are also a rich source of fiber, iron, magnesium, potassium, and calcium. Leafy greens are a potent source of lutein and zeaxanthin—two carotenoids that may help to slow the cognitive decline associated with aging.

Studies show that eating one serving of leafy greens per day (1 cup fresh or ½ cup cooked) may be a simple way to improve brain health. For example, a recent clinical study from Japan examined the potential benefit of soy for skin health in postmenopausal women who consumed about one cup of soymilk per day for eight weeks. The study found a general improvement in skin health based on both questionnaires and skin biopsy. 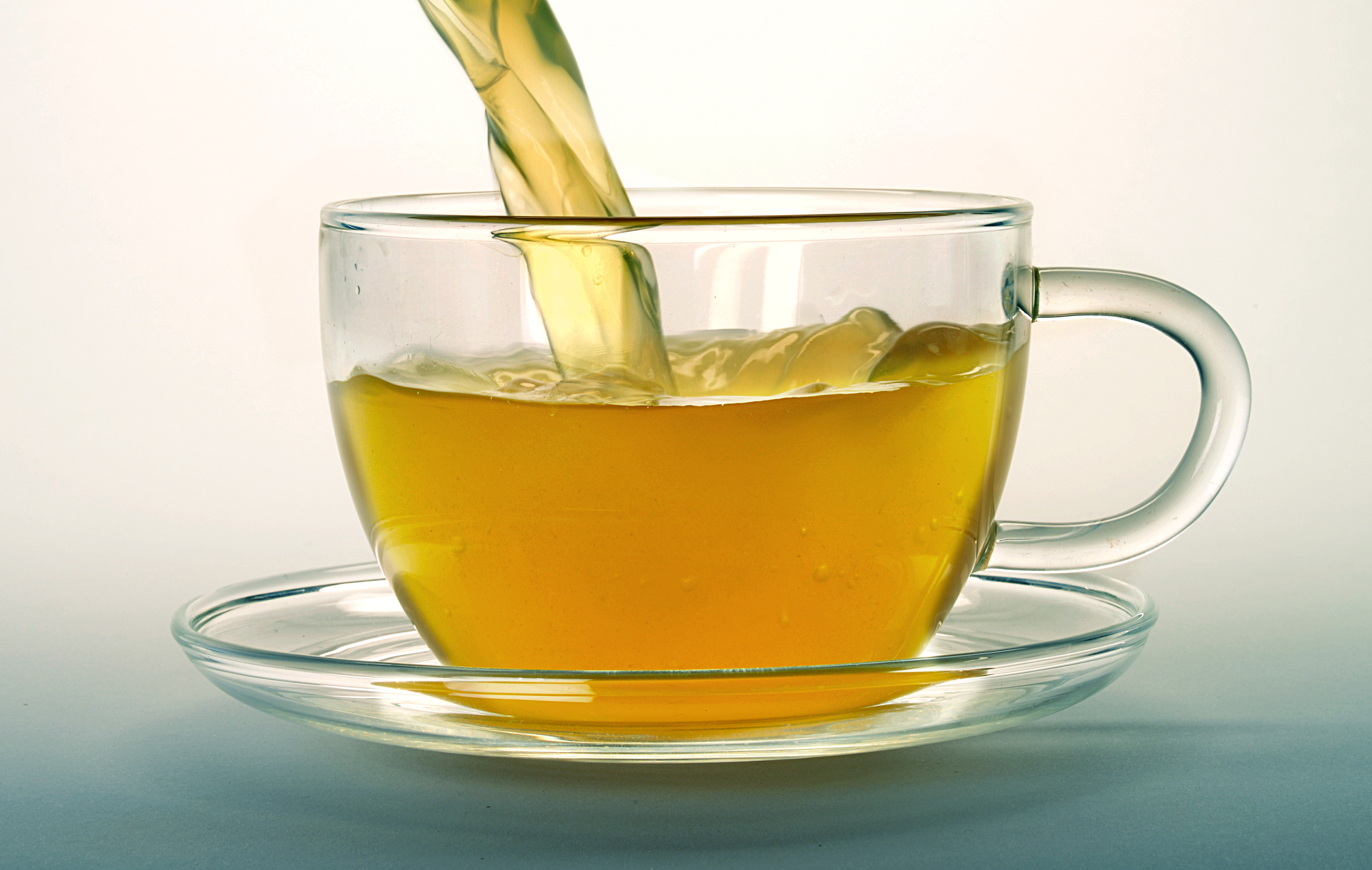 Habitual tea consumption was associated with more healthy years of life and longer life expectancy. For example, the analyses estimated that 50-year-old habitual tea drinkers would develop coronary heart disease and stroke 1.41 years later and live 1.26 years longer than those who never or seldom drank tea. A plate with a rainbow of colors from berries, cruciferous vegetables, plus those dark leafy greens along with a variety of whole grains, legumes (beans), soy, and fish at least two times weekly. And pinkies up for green tea! Constance Brown-Riggs, is a registered dietitian, certified diabetes educator, national speaker and author of the Diabetes Guide to Enjoying Foods of the World, a convenient guide to help people with diabetes enjoy all the flavors of the world while still following a healthy meal plan. Follow Constance on social media @eatingsoulfully

The Latest In Eat For Longevity

Inflammation is the body’s natural response to injuries, infections, and illnesses. It occurs when the immune system of the body transports an increased amount of white blood cells to the area fighting off the injury or infection. In other words, read more about The Anti-Inflammatory Meal Plan

There are a number of varieties of bacon out right now. You've got turkey bacon (yum!), Canadian bacon, thick-cut bacon, smoked Maplewood bacon, and of course you have your good ol' "bacon" bacon, lol. But I have never heard of, read more about Carrot Bacon Recipe Goes Viral with 12 Million Views!

Originally from Southeast Asia, the ginger plant is common in food and medicine around the world. It is rich in natural chemicals that can literally help fight off disease from the inside out. Little do people know, this simple root read more about Ginger Water: One of the World’s Most Powerful Drinks

Sea moss, also known as Irish moss, isn't something that you'd find in the typical American diet. But during this season of allergies, colds and the flu and this horrible pandemic, sea moss is something you may want to get read more about Sea Moss: The Ancient Mucus-Fighter that Still Works Today

Over the last few years, microgreens have steadily gained popularity. Now, I know you've probably heard of collard greens, mustard greens and even kale greens. But what in the world are microgreens. These aromatic greens, also known as micro herbs read more about Microgreens: The Pint-Sized Immune-Boosting Veggie That Packs a Punch

With the growing number of Coronavirus cases, people are getting nervous about quarantine and not being able to leave their house. Then more people become nervous about having enough food for the time that they are quarantined because there seems read more about Your Coronavirus Shopping List: What to Buy and What to Leave (Full List)